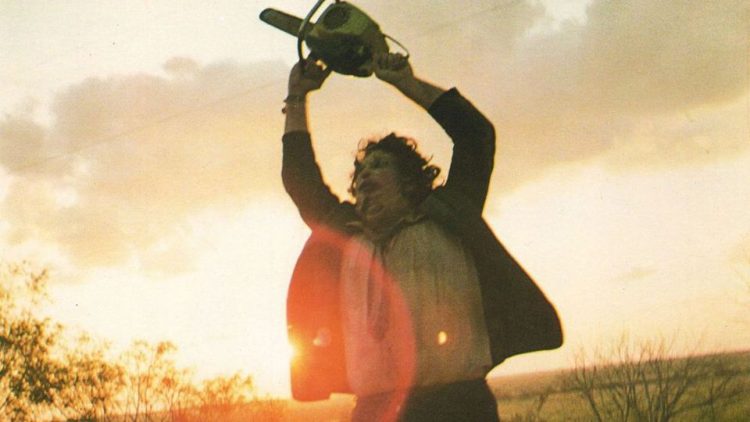 Some of the very best horror movies have one thing in common – a fantastic villain. With the right bloodthirsty maniac at the helm, a scary movie can be escalated to a whole new level. When that villain is based on a real life psychopath the movie gets even scarier! Let’s take a look at some of the movie maniacs who were based on real life serial killers. 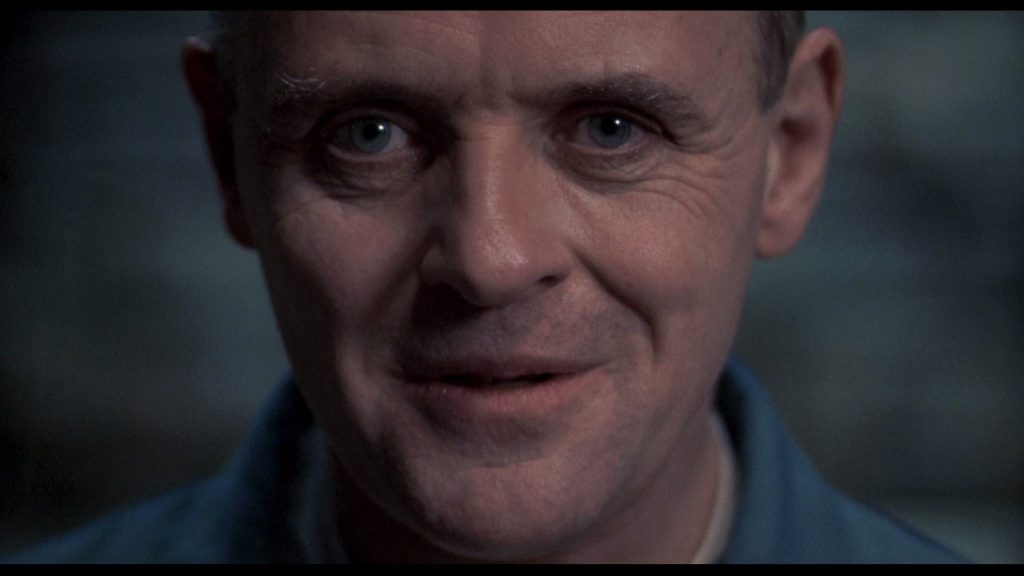 Hannibal Lector from ‘The Silence of The Lambs’

One of the best parts of ‘The Silence of the Lambs’ is of course the wonderfully charismatic and cunning Dr. Hannibal Lector. What most people do not realise is that Thomas Harris actually based Dr. Lector on a very real person! Contrary to popular belief it is neither Albert Fish or Tsutomu Miyazaki who were both prolific convicted cannibals. The real inspiration for the character was actually the Mexican surgeon Alfredo Balli Trevino who was accused of murder and initially sentenced to death before being released in 1981. Thomas Harris who wrote the original novel that inspired the film actually met Trevino in the 1960s while working as a reporter. 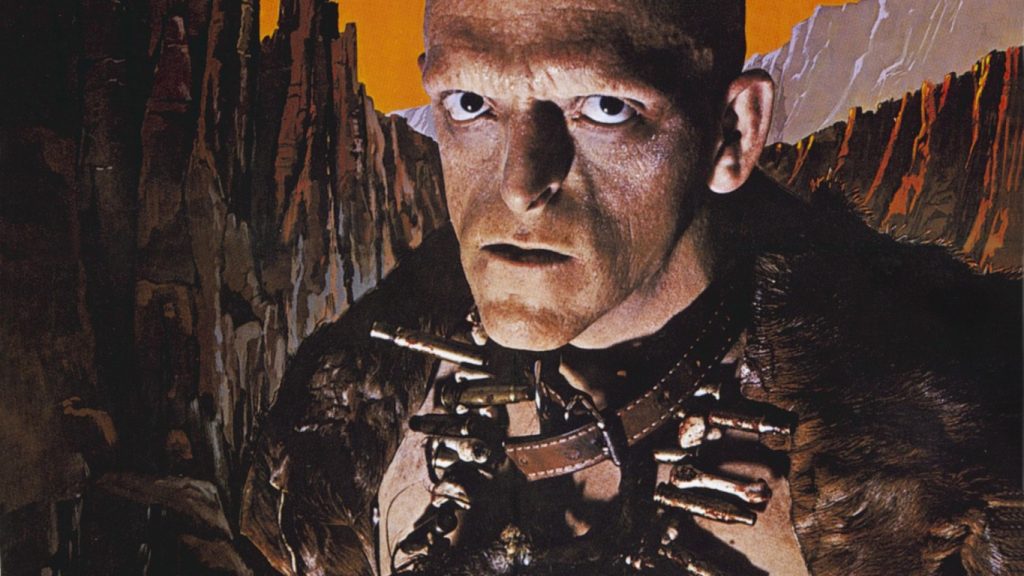 The Deformed Cannibals from ‘The Hills Have Eyes’

If you are a fan of ‘The Hills Have Eyes’ – either the original Wes Craven version, or the Alexandre Aja remake – then you will agree that the thing that makes it so unsettling is that it preys on some of our most common fears. We see an all American family on a wholesome road trip who end up getting ambushed, raped, tortured, murdered and even eaten! These are the terrifying things that scare us all when out driving in a strange area! The fact that in the movie these crimes are perpetrated by a clan of cave dwelling, inbred cannibals offers some comfort – after all there is not much chance of that actually happening! Or is there? There may not be any cannibals living in the Nevada desert, but the inspiration for the movie’s villains is in fact based on fact! Wes Craven modelled his cannibals on a real life clan of inbred cannibals from Scotland. In the 16th century Sawney Bean and his family live in a cave murdering and robbing anyone who came close and using the bodies as a source of food for the inbred children of the clan while also disposing of the bodies!

Buffalo Bill from ‘The Silence of The Lambs

The serial killer being hunted by the FBI in ‘The Silence of The Lambs’ is one of the most iconic movie villains in history. The Buffalo Bill character is actually inspired by famed serial killer Ed Gein. Several facet of Buffalo Bill’s character are taken from Ed Gein including him sewing a ‘woman suit’ out of human skin and the cross dressing aspects as well. 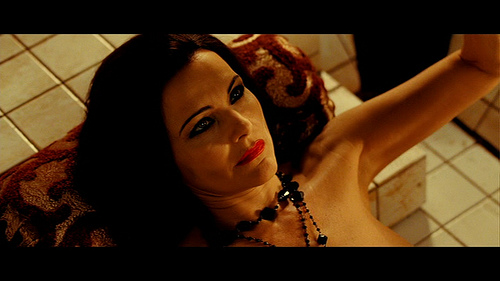 Eli Roth is well known for having a pretty twisted imagination, but that doesn’t mean that he doesn’t sometimes turn to the history books for inspiration! In Hostel: Part II we see one of the young victims being hung from the ceiling and carved up while the naked Mrs Bathory lies beneath her bathing in blood! This character is of course based on her real life namesake Elizabeth Bathory who was the most prolific female serial killer in the world. She was tried for murdering more than 650 young women over a period of 25 years during the 16th century. She used a variety of methods to torture and murder her victims, but was best known for bathing in the blood of the girls to keep her looking young. 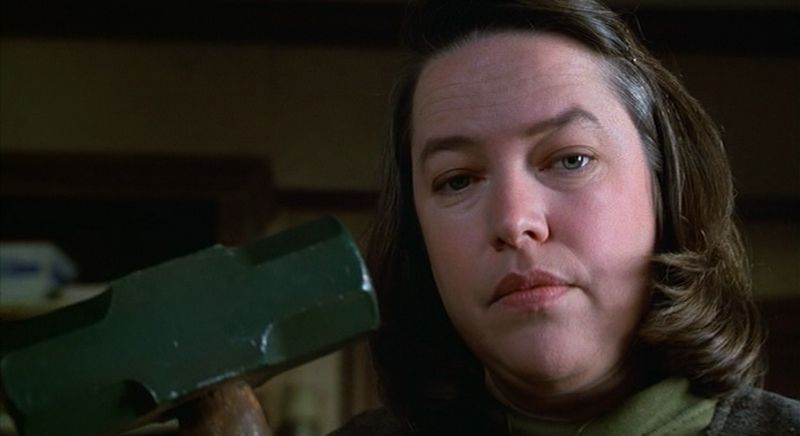 Stephen King’s Misery is one of his most popular novels and movie adaptations. The psychotic Annie Wilkes who holds her favourite author hostage is actually based on a real serial killer. King took his inspiration from Genene Jones, a paediatric nurse who was charged with killing up to 46 infants. She was sentenced to 99 years in prison, but is actually due for mandatory release in 2017. 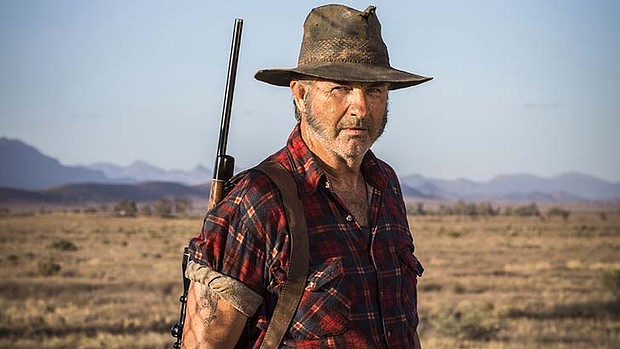 The character of Mick who terrorizes 3 young friends on a road trip across Australia is a fictional one, but he is actually an amalgamation of several real life murderers who inspired his creation. One of those said to have been a huge influence is Bradley John Murdoch who was actually on trial when the film was due to be released. It was because of this that an injunction was placed forcing the release of Wolf Creek to be held back so as not to sway the jury! Another of the real life killers said to have inspired Mick was Ivan Milat, who killed seven backpackers. 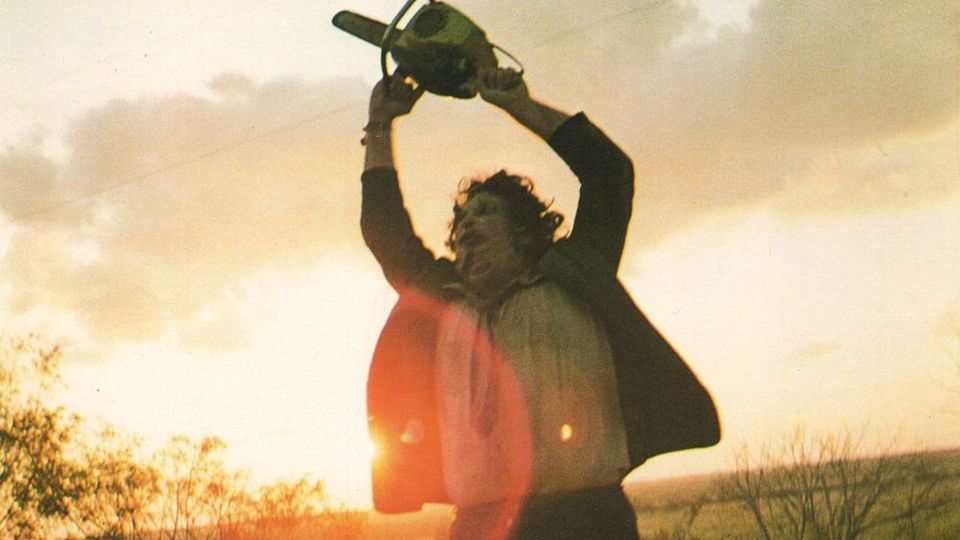 Leatherface from ‘The Texas Chainsaw Massacre’

Leatherface from The Texas Chainsaw Massacre is the second character on the list who is said to have been inspired by Ed Gein. Among Gein’s personal possessions police found all manner of items made from human skin and bones, including masks similar to the one worn by Leatherface. Incidentally, Ed Gein is also said to have inspired Norman Bates in Psycho!