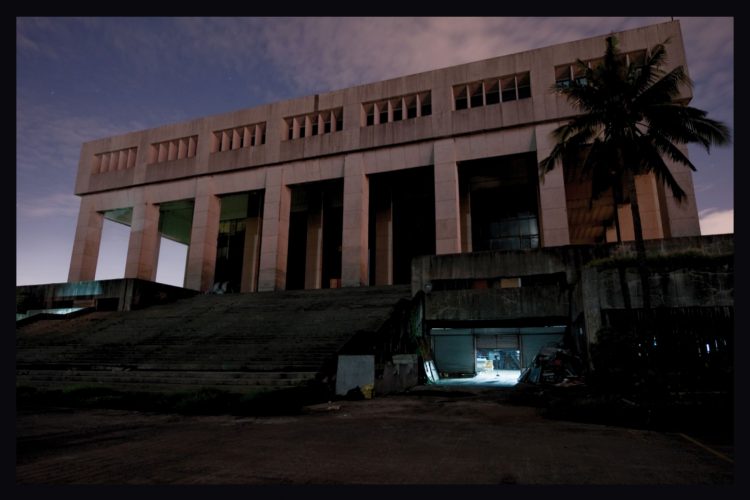 A vicious dictator with ego-maniacal issues and the people who had to suffer the consequences – this seems like the beginning of horror story but is, in fact, the historical truth when it comes to the Manila Film Center in the Philippines. An impressive building designed to look like the Greek Parthenon, the Manila Film Center was to be Cannes’s main rival in 1982. Unfortunately, it never got there and, instead, turned into a tomb for 169 people. 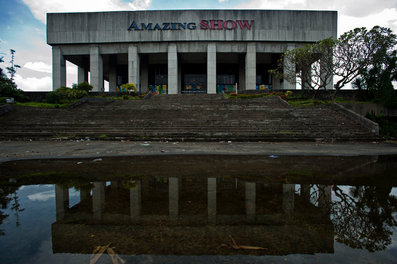 A Dictator with Knack for Luxury & Cruelty

Back in the 80s, Imelda Marcos was the wife of the Philippines dictator, Ferdinand Marcos. She was known to the world for her extravagant lifestyle while the population struggled with poverty and famine. She would spend $40,000 on a single shopping spree and have gold pocket mirrors with her name encrusted in diamonds. At the time, she was considered to be the richest woman in the world, and she was not afraid to show it. 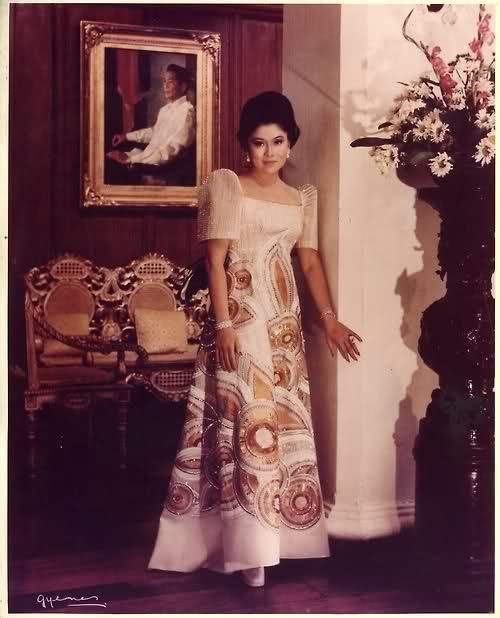 After traveling the Globe surrounded by celebrities, luxury, and decadence, Imelda got the idea of building the greatest film center. She wanted Manila to exceed the Cannes and, without a flinch, she approved the exorbitant (at the time) budget of $25 million for the Manila Film Center. To remain faithful to her ego-maniacal desires, she wanted the film center to look just like the Greek Parthenon. She had 4000 laborers work around the clock to finish the massive construction on time, by January 1982.

A Horrible Accident & a Heartless Decision

As one can imagine, the deadline was more than tight. It was next to impossible to finish such an ambitious project in a short amount of time. As a result, many corners were cut and on the night of 17th November, at 3 AM, tragedy struck. The upper scaffold collapsed, and all the workers that were on it fell into the wet cement. When Imelda heard about the tragedy and realized it would take a lot of time to retrieve the bodies and the workers from the hardened cement, she ordered Betty Benitez, the wife of Assistant Minister Jose Conrado Benitez, who was at the site, to just pour more cement on top of them. 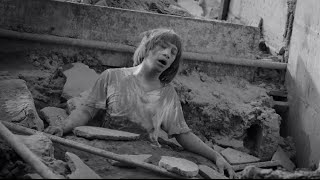 She banned the press from going near the site of the tragedy, and she also banned ambulances and medical support for 9 hours! When medical workers were, finally, allowed to enter the site, nobody was alive anymore. Some people believe that many of the workers who fell into the wet cement were buried alive. 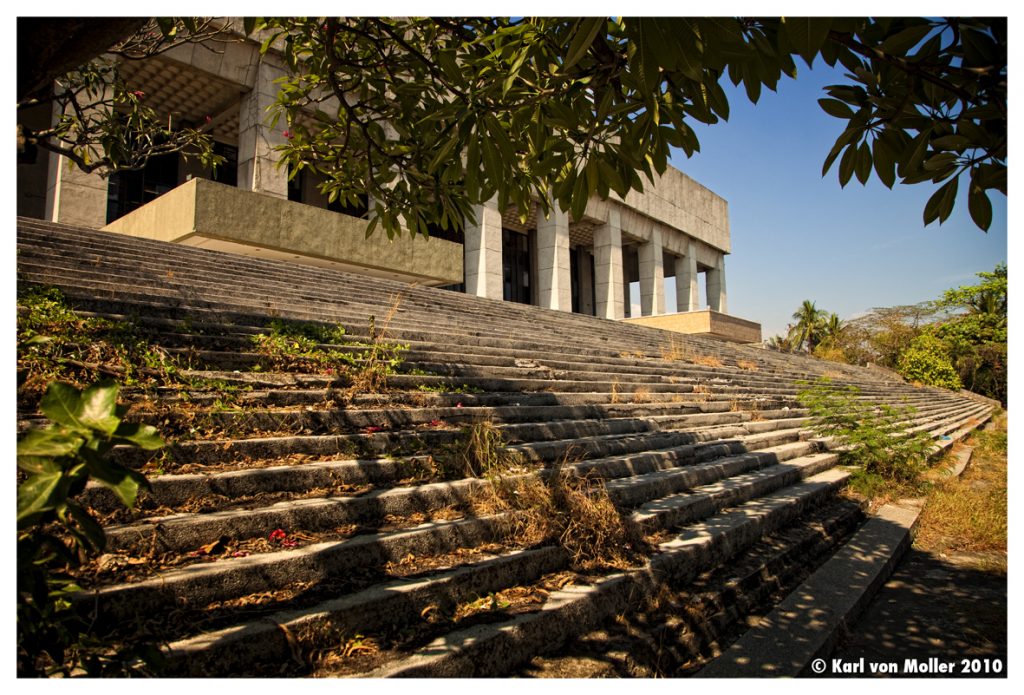 Betty Benitez and the Ladyboy

When the Manila Film Center opened on time, movie stars from all over the world came. They were not aware, however, that under the glamorous red carpet, there was a giant tomb where 168 people had found their death. The Manila Film Center closed its doors the next year after Imelda lost the funding for her festival and decided to raise the money by featuring pornography.
As for Betty Benitez, she died in a freak accident a couple of months after the tragedy of the workers. Locals believe that was the revenge of the dead workers, but it gets creepier. After many people had complained of hearing moaning sounds and cries inside the Manila Film Center, a medium was sent there to investigate. When he entered the place, he went into a trance and said there were 169 souls there. 168 workers and Betty Benitez, the one who had condemned all of them to be buried in cement.

In our days, the Manila Film Center is used to exhibit the Amazing Show, which is one of the largest transvestite performance in all Asia. But even though its purpose has changed, its fate remains inexplicably linked to the tragedy of 1981. A couple of years ago, several taxi drivers have all reported the same bloodcurdling experience on different nights. They would see a bruised woman, with blood on her clothes, wave at the taxi and ask to be taken to a hospital. But when they’d arrive at the hospital, the back seat was empty. The writer Ken Summers investigated the happenings and found out that in 2001, a transvestite (or ladyboy in the locals’ slang), was murdered in the area, and the body was dumped at the Manila Film Center. 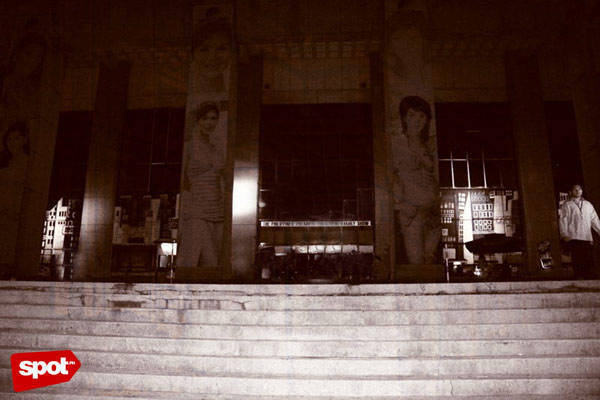 While we don’t know exactly was is happening there, but something is seriously wrong. And it couldn’t be otherwise since the whole building is a giant mausoleum for workers who have suffered at a tyrant’s whims and have paid with their lives. So if you decide to visit the Manila Film Center, make sure that you don’t go in there alone and avoid the basement – that’s where the eeriest and most horrible things have happened.