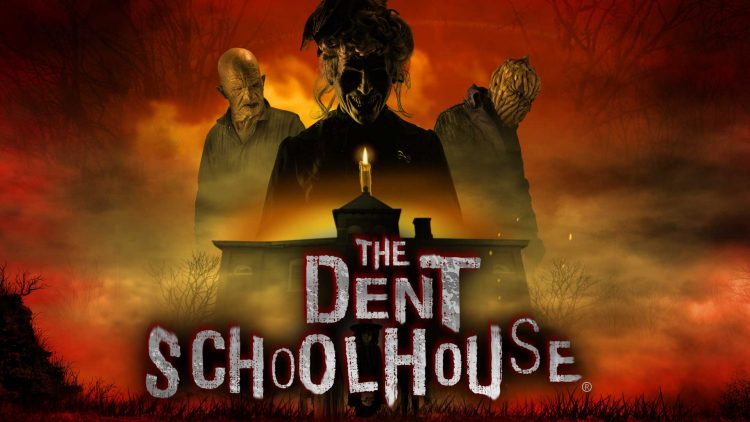 The story of The Dent School house is that of a creepy Janitor named Charlie who worked at the school.  Children had a tendency to disappear from the schoolhouse and soon there were lots of fingers pointing at Charlie the Janitor.  Today he’s still there waiting for those foolish enough to enter the schoolhouse.  In the awesome trailer below some trick or treaters meet their end at the hands of Charlie!