It seems like the British countryside has had more than its fair share of cryptozoology mysteries over the years, seemingly with a particular affinity to big cats! There have been several mysterious ‘big cat’ or ‘mystery cat’ sightings in Britain over the years including the famed ‘Beast of Bodmin’, the ‘Galloway Puma’ and the ‘Beast of Dartmoor’. It is that last one that I want to discuss today. 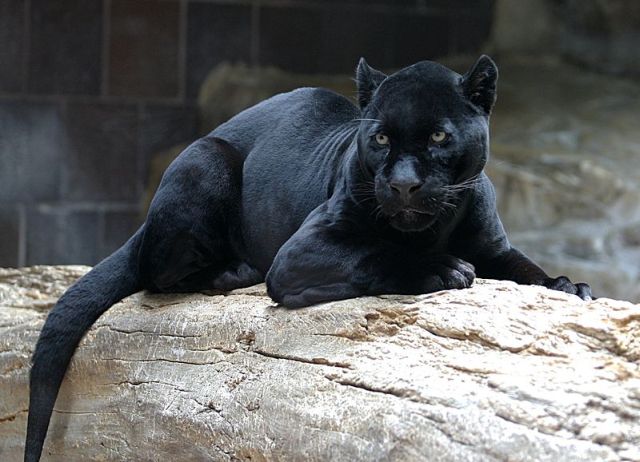 The Legend of The Beast of Dartmoor

In the late seventies and early eighties there were a string of sightings of a mysterious big cat prowling around Dartmoor. Big cats are not native to the United Kingdom. Only smaller wildcats have been known to live in Britain. As well as sightings of the cat or cats, there were reports of large footprints being found and of course of livestock from local farms being slaughtered.

For as long as there have been tales like the Beast of Dartmoor, there have been attempts to debunk the stories. It has always been the most popular belief that many of these sightings could be explained by the introduction of the 1976 Wild Animals Act which made it much more difficult to keep exotic animals like pumas and panthers as pets as was the growing trend at the time. It is thought that many of those who owned such pets simply let them loose in order to avoid troubles with the new law. 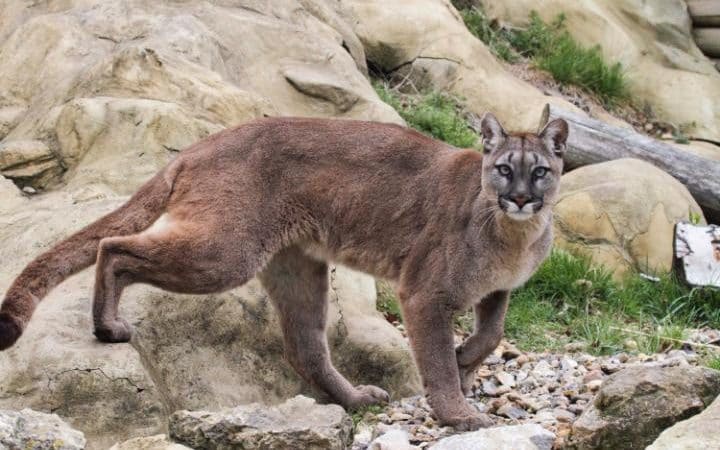 Now it seems that this may in fact have been exactly what happened. In July of 2016 Dartmoor Zoo made headlines when a 2 year old lynx that had just arrived at the zoo managed to escape from his enclosure. A massive search was launched and after 3 weeks on the run, cheeky Flaviu was found and returned to his new home at the zoo.

#Flaviu settled into his indoor enclosure. Great to have him home safe and sound. #lynxontheloose #plymouth pic.twitter.com/VqlIgQfQMs

During the situation, Dartmoor Zoo owner Benjamin Mee made a number of media appearances and of course, talk soon came around to the Beast of Dartmoor, with some suggesting that Flaviu might be the next beast! Mee had plenty to say on the subject and stated that the tales of the Beast of Dartmoor were most likely sightings of a pack of pumas that he knows were released in the are in the late seventies or early eighties!  He claims that a pack of pumas roamed the area for at least 30 years until the pack was wiped out in 2010 by the worst winter on record. He even claims to have spotted one himself in 2006.

The story goes that Plymouth Zoo was owned by the Chipperfield Circus in the seventies, but the zo o shut down and Mary Chipperfield was supposed to transfer her five pumas to Datmoor Wildlife Park. However, on arrival the cage had 5 tags, but only 2 pumas inside. Mary’s story was that she broke down on the moor while en route and 3 of the pumas somehow got loose. However, it is believed she intentionally let them go for unknown reasons. She would have had no obligation to even report the incident since the release of exotic animals did not become illegal until 1981! It was simply brushed under the carpet and forgotten about until now.

So, does this solve the mystery of the Beast of Dartmoor once and for all? Or does it raise more questions than answers? This seems to explain the Dartmoor sightings, but there have been similar sightings all over the country from the very north of Scotland to the most southern point of England.  Is it likely that all of these incidents are the result of exotic pets being released into the wild or is there something stranger at work?

– Alyson Duncan is a freelance writer with a passion for the weird and the wonderful! As an amateur paranormal investigator she spends much of her free time in dark abandoned buildings chasing shadows in the dark. Follow her on Twitter at @alyson_duncan.