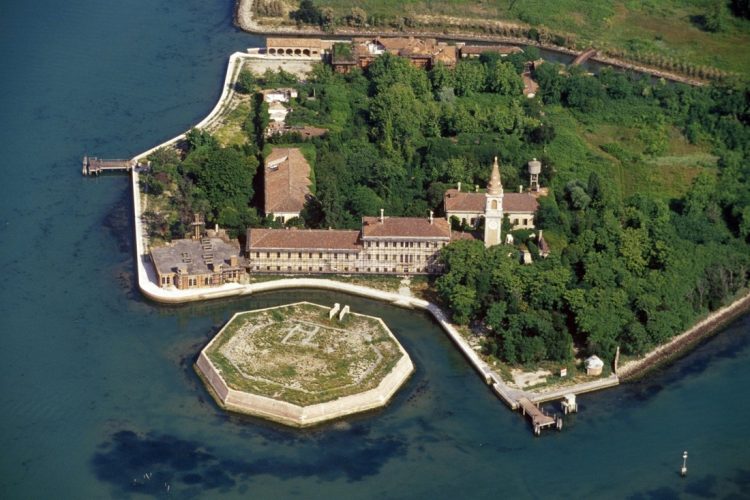 The Island Of Fire And Horror

Of all the damned places on this Earth, Poveglia Island is, perhaps, the one with the most gruesome history. There are strange and eerie places, and there are downright evil ones – Poveglia is part of the second category. What’s even more frightening about it is that fact that the Italian government has prohibited people from visiting it. Seriously, if you want to officially visit the island and not trespass, you will need special approval from the government. But what makes it so evil that even the government forbids people from going there? You are just about to find out. 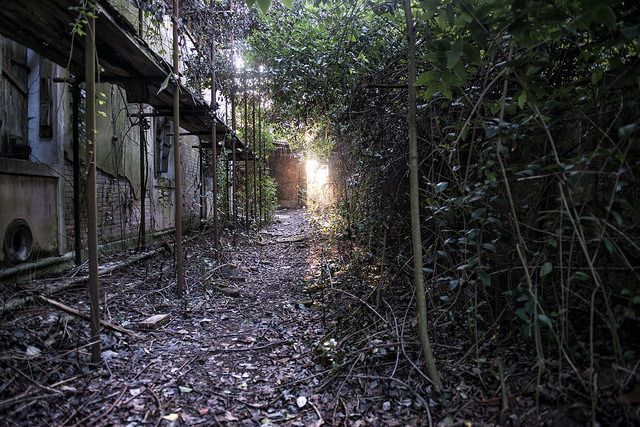 An island made of human remains

Located in the South Lagoon between Lido and Venice, the Poveglia Island may seem like a picturesque place, secluded from the world. But this is just an illusion. Local fishermen avoid it and the waters near it, while every human being that has set foot on its land has had dreadful experience. This island’s gruesome history started with the Romans and the plague that has swept through the Roman Empire.

Since the island was deserted at that time, the Romans decided to use it for isolating the sick from the healthy and, thus, keeping the plague from spreading even further. With this decision, the island became a cemetery for both the victims of the disease and the living people who would show symptoms. But this was to be only the first time when the island would see massive death and suffering. 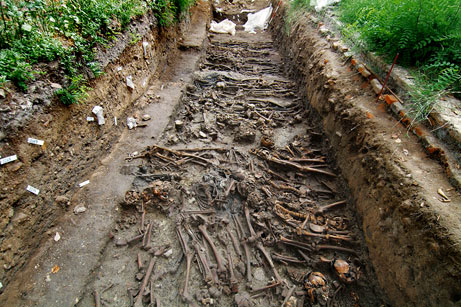 Centuries later, in the Middle Ages, the island was used once again for disposing of both dead bodies and dying people. In 1348, the Bubonic Plague burst in Venice, and it was far worse than the plague during the Roman Empire. 1 in 3 people in Europe died because of this disease – so you can imagine the panic it brought with it. Because of the severity of the situation, people who exhibited the slightest symptom were taken by force from their homes, brought to the island and thrown into a pit, over the dead bodies. Then they would set fire to the pit with both dead and live people inside it. Three hundred years later, when the Black Death came, the fires on the island would once again burn. In total, 160,000 people died on this tiny island – the entire population of a small country like Guam, for example. This is why it is said that the core of this island is made of human remains. The charred bodies created a sticky, thick layer of ash that combined with the soil. 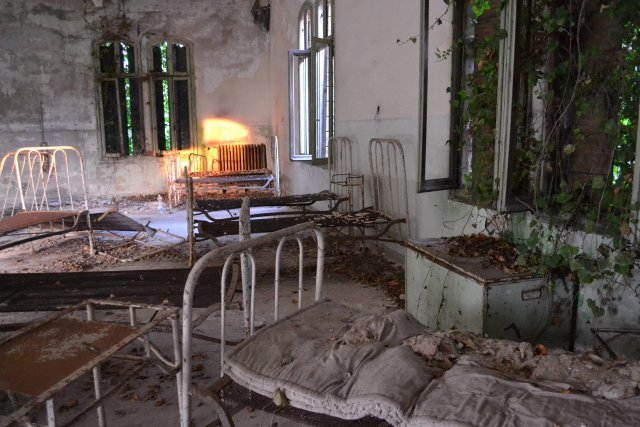 We don’t know if Poveglia inspired the famous movie or not, but what we do know is that a couple of centuries after the Black Death, the island witnessed suffering and agony once again. In the late 1800s, a hospital for mentally ill people was built there. But its purpose wasn’t to cure them – rather exile them from the world. The patients complained of seeing ghosts and witnessing blood-curling happenings, but nobody believed them. 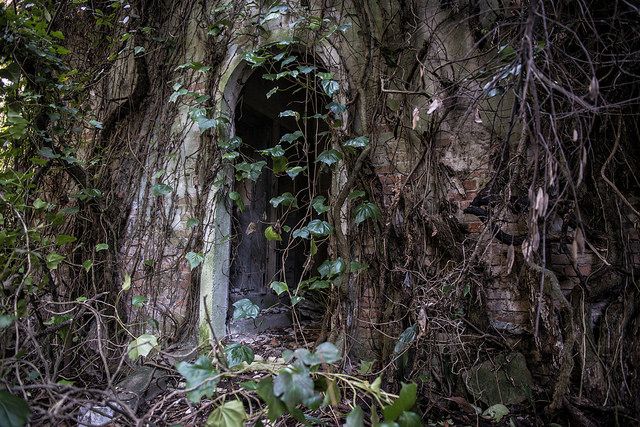 Since the asylum was secluded, one of the doctors that lived there and was supposed to take care of the patients got the idea that he could do whatever we wanted – and he did. In the 1930s, he performed horrible experiments on the patients, including lobotomies with primitive tools, such as hammers and hand drills. If you believe that the patients who didn’t draw the doctor’s attention had it better, you are wrong. Those patients that didn’t become subjects in his horrifying experiments were taken to the bell tower and inhumanely tortured there.

The doctor’s experiments stopped with his death, a couple of years later when he threw himself from the Bell Tower. One of the nurses swore that he didn’t die when he landed. She declared to the authorities that as he was lying on the ground, but still alive, a sort of mist raised from the earth and choked him to death.

The place everybody avoids

Years later the asylum was closed, the Italian government tried to convert it into a geriatric facility. But, for unknown reasons, the hospital closed in 1975 and was never opened again. A couple of years ago, an Italian construction firm tried to renovate the building on the island, but, once again, they abruptly stopped and refused to go back there. They didn’t make any comments and didn’t give any reason, so we can only assume that something they witnessed on the island made them want to run for the hills. 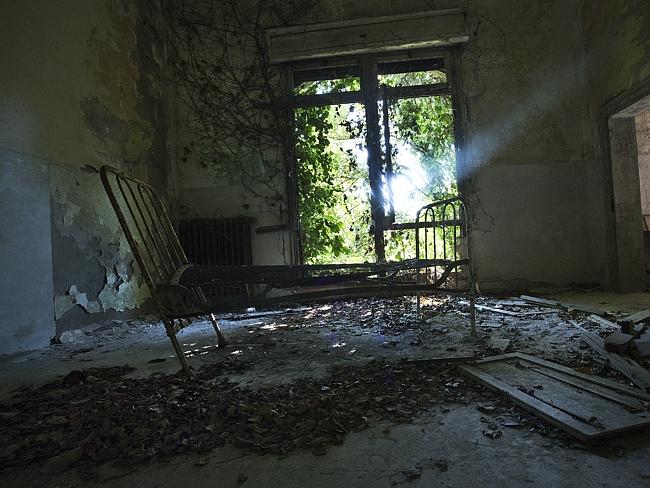 Recently, despite the island’s reputation, a family wanted to buy it. They were allowed to spend one night on the island before the purchase, but, when they returned, they had changed their mind. They refused to make any comments about it, but it’s sufficient to say that their daughter was gravely injured during that one night – her face was ripped, and she required extensive surgery.
Today everybody steers away from Poveglia – and with good reason. But in case you are prepared to face whatever horror rests on the island, you can do it at your own risk. You can try to get a pass from the government, or you can simply hire somebody to take you there. Even though the access to the island is prohibited, not even the authorities go to check if anyone has managed to get there somehow. Be warned, though. If you do this, don’t go in there alone and make sure the boat will be waiting for you.