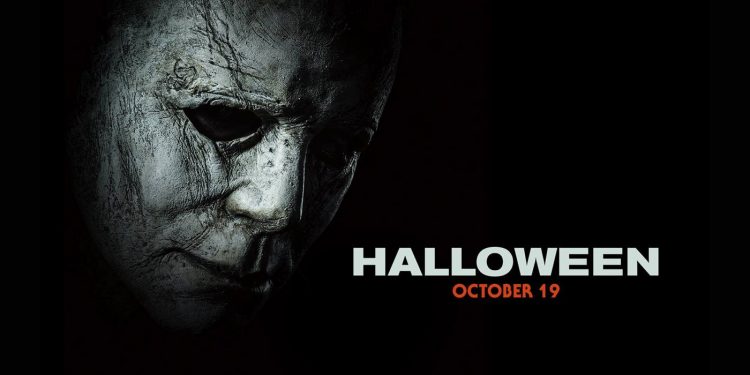 After a lot of teasing with short vid clips and photos the new Halloween (2018) trailer has landed and it looks like  a Halloween movie.  Check it out below

Halloween (2018) is directed by David Gordon Green based on a script by Green and co-writer Danny McBride.  It stars Jamie Lee Curtis reprising her role as Laurie Strode from the 1978 original.  Clearly this movie is ignoring all other sequels and remakes.  I’m not sure how this movie could reboot the series and start more sequels with a 61 year old Myers but, stranger things have happened. What do you guys think? 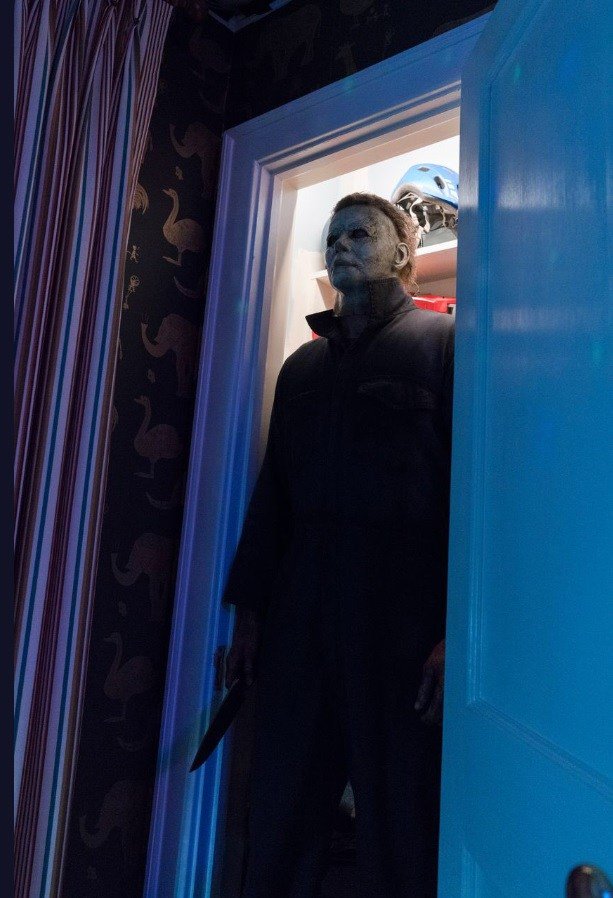