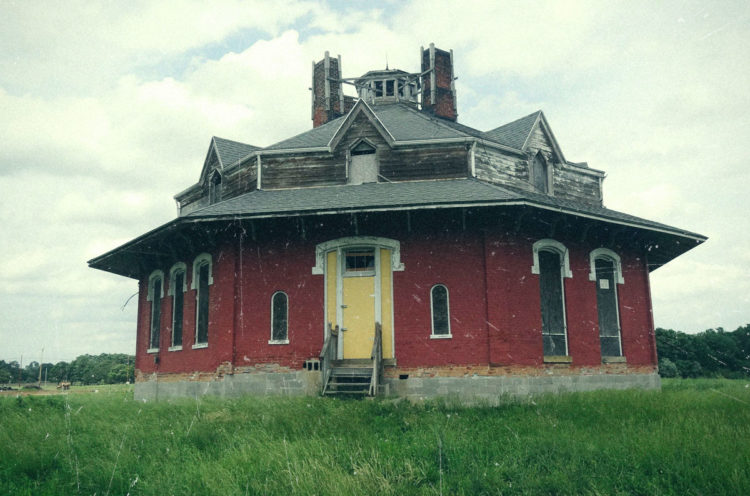 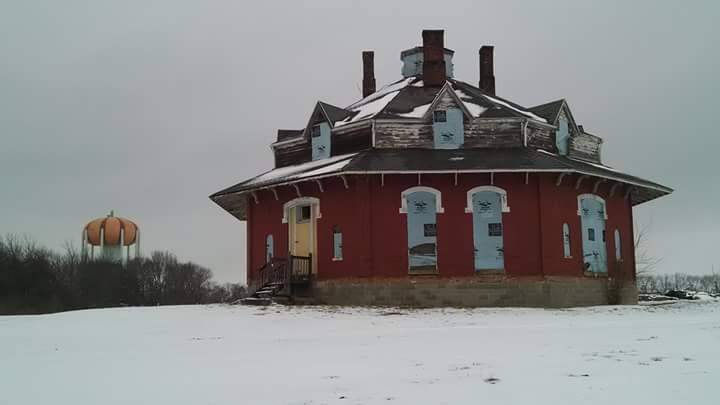 OCTAGON HOUSE”. Our group “PICKAWAY PARANORMAL SOCIETY did an investigation on May 14th 2016. The house is located in Circleville Ohio. Circleville is in Pickaway County. The house was built in 1856 by George Gregg. The house was recently moved due to a Wal-Mart moving on to the land. Wal-Mart was going to knock it down until a group called ROUNDTOWN CONSERVANCY headed up by Stuart Sharpnack and Stephanie Sharpnack saved the home and had it relocated to where it is now.

On that night we had to use a generator to run a DVR system due to no electricity in the house. We also used voice recorders, cameras, spirit box, emf detectors, and a thermal. The night started out slow, but the later it became the more interesting it got. 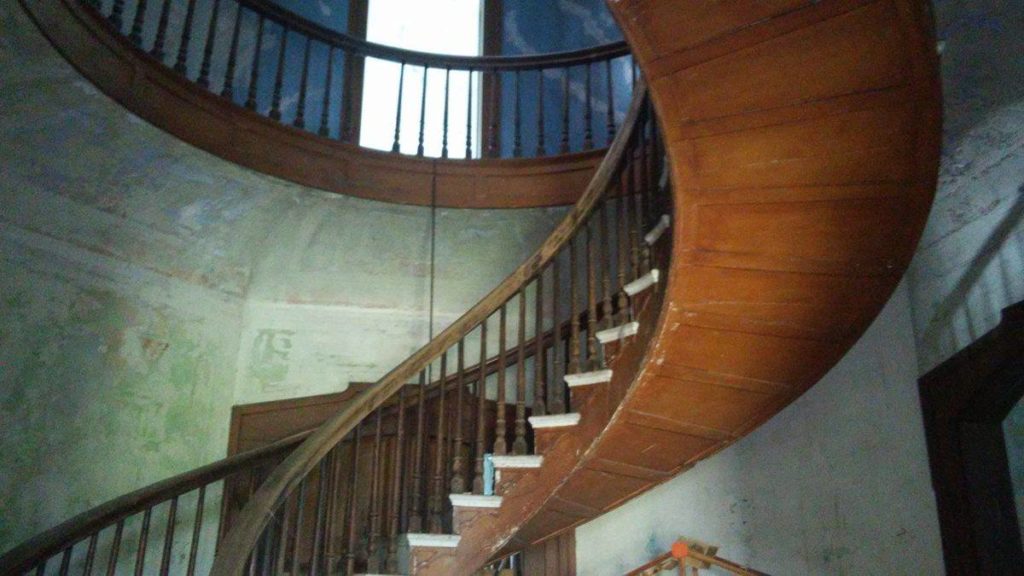 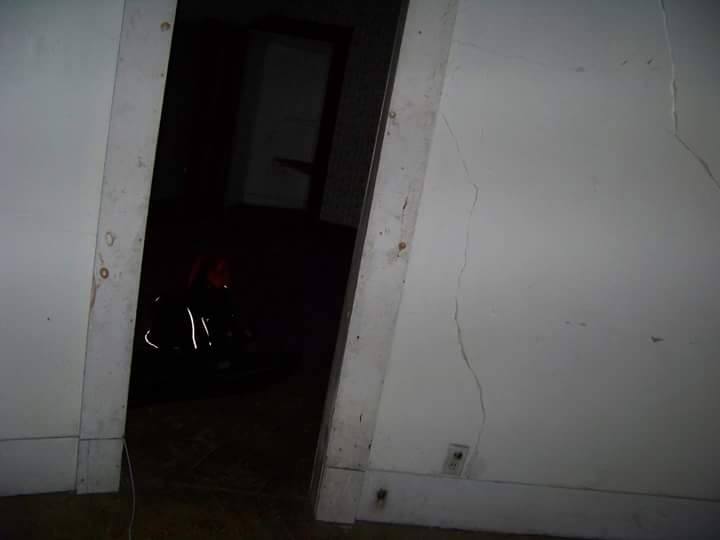 Later that night we were all sitting down and was talking and asking if there were any children in the home and if there were if they wanted to play. One member Josh Ford jumped up and said that something just sat on his lap and as soon as he jumped up my son and my niece felt a real cold breeze go right bye them. We had a problem setting up two cameras for the DVR system they just would not work. When Jim Moss and my son was trying to get them to work, they heard and felt footsteps right beside them. 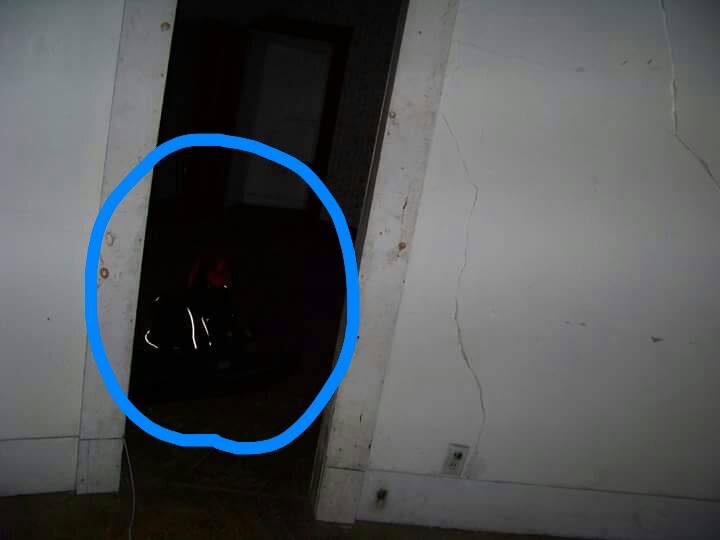 When Jim took the cameras home there was nothing wrong with them. And here is a pic that we got out of that same room earlier that night when there was only one person in the house taking pics.  Later that night Josh brought in a hula hoop for a child to play with and over the spirit box it said “hula hoop”. It is a beautiful and interesting place that is about to get a major renovation thanks to grants and generous people.

If you are ever coming through Circleville Ohio stop in and check it out..