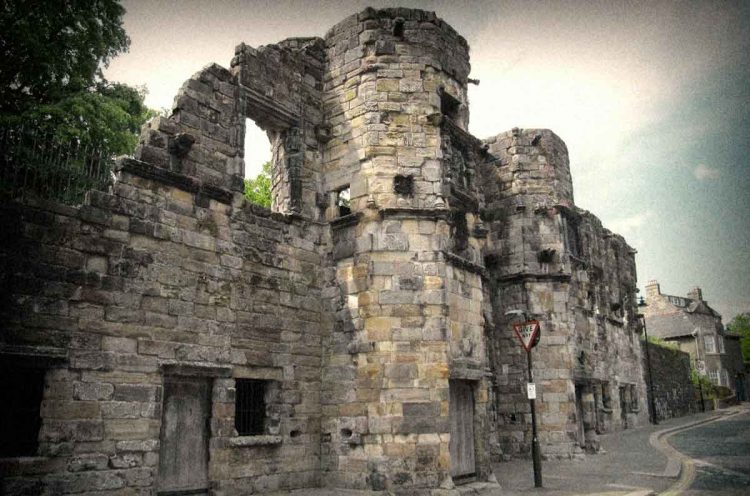 Alloa Tower stands in central Scotland. It is the last remaining part of the medieval residence of The Erskine Family and the Earl of Mar. It dates back to the 14th century and still retains the original timber roof and battlements. It is one of the earliest and one of the largest examples of a tower house in Scotland. Over the years it was incorporated into larger houses which were built around it, but these days it once again stand alone. It is a truly beautiful building to visit and an excellent example of architecture from the era, but what it is famous for is not the building itself, but rather the curse that is place upon it! 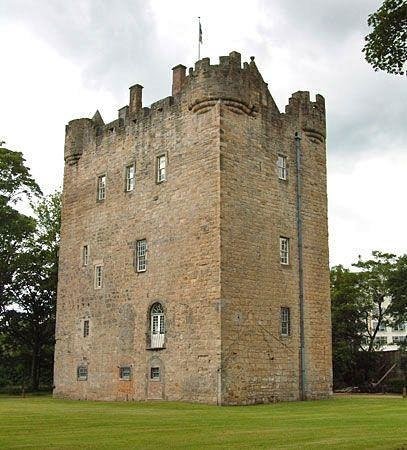 In the 16th century, John Erskine the 1st Earl of Mar apparently decided that he would help himself to stone from the ruins of Cambuskenneth Abbey with the intention of using them in the construction of his new mansion ‘Mar’s Wark’. This theft was not well received by the church and the Abbot was so enraged by Erskine’s actions that he is said to have cursed the entire Erskine family making eight ominous predictions about their fate. 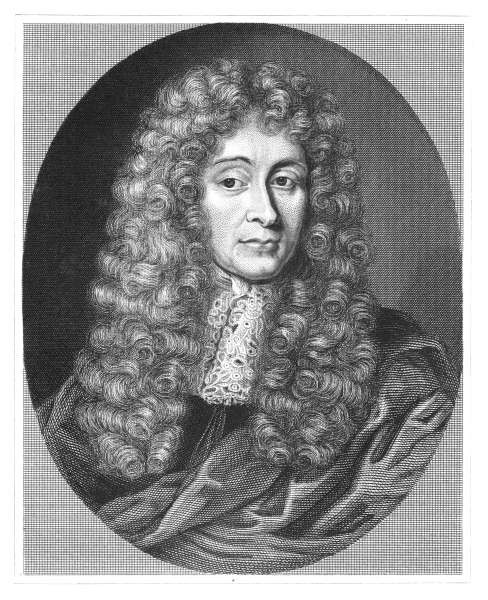 1. The Earl would have many children, it they would be of little honor.
2. The Erskine estate would fall into the hands of strangers.
3. One of them would live to see his home – a place where a king was raised – ravaged by flame and watch his wife die in the fire.
4. Three of the Erskine children would never see the light of day.
5. The great Hall of his home would be little more than a stable and a weaver would work in the chamber of state.
6. The family would raise their sovereign’s banner in a battle of blood.
7. The building would never be completed.
8. The curse would only be done when an ash sapling was seen to grow from the top of Alloa Tower.

It took some time, but over the years most of the curse did actually come to pass. In 1715, things began to go downhill for the Erskine Family. They were stripped of their lands and titles as punishment for supporting the pretender during the Jacobite uprising. This also fulfilled the prophecy that they would raise their sovereign banner in a battle of blood which was no doubt a reference to the Erskine family’s role in the Jacobite rising at Sheriffmuir.

In 1801 Alloa Tower was heavily damaged by fire and the owner – John Francis Erskine – watched his wife die in the flames. Thus was the latest blow to the man who had also seen three of his children born blind fulfilling the prophecy that three Erskine children would never seen the light of day.

The Earl did have many children – eight of them in total. However, true to the Abbot’s words they did little to honour him. The oldest son was actually disinherited by the Earl and only survived his father by a couple of years before he died of an opium overdose! 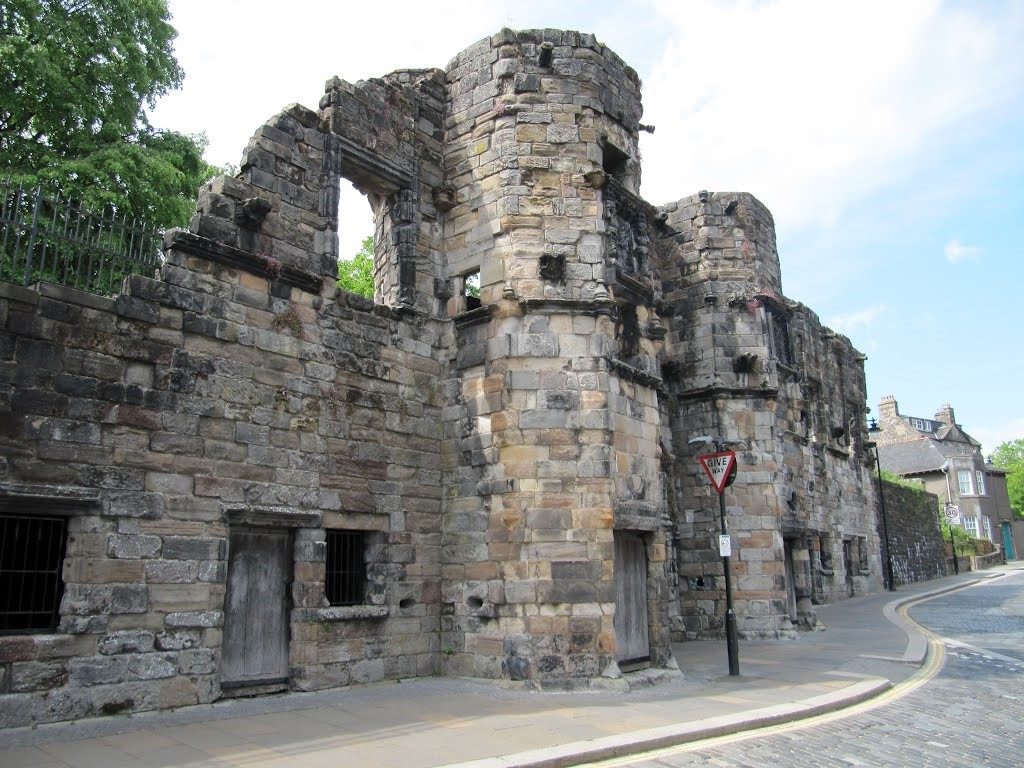 It was around 1815 to 1820 that the final sign came that the curse had finally run its course. An ash sapling did in deed take root in the remains of Alloa Tower’s roof!

The one part of the curse that did not seem to come to pass was that that Erskine’s manor house Mar’s Wark would never be completed. In 1593 the building was completed and was used by James VI and his bride Anne of Denmark. However, the house did eventually become a brothel for the soldiers stationed at the nearby Stirling Castle and later still turned into a workhorse. Neither of these uses was something that Erskine had envisioned for his grand residence! Mar’s Wark now stands in ruins.
–
About the Author: Alyson Duncan is a freelance writer with a passion for the weird and the wonderful! As an amateur paranormal investigator she spends much of her free time in dark abandoned buildings chasing