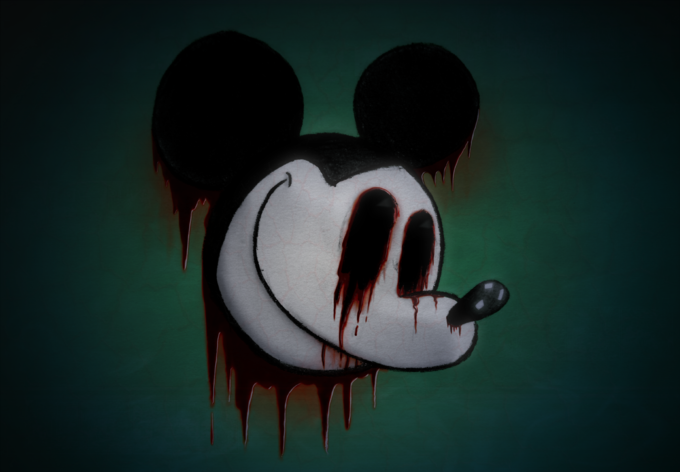 As much as their creators would love us to believe otherwise, we all know that those Creepypasta tales of horrific occurrences are not actually real. We can pass the time reading them, getting totally creeped out and then putting them aside safe in the knowledge that this sort of thing just doesn’t happen in real life, or does it? Some of the best Creepypasta are the ones that are so rich in detail that the leave you wondering ‘what if’? In fact, when the Creepypasta has at least some element of truth to it, the tale is elevated to a whole new level of creepiness. With that in mind, let’s take a look at some Creepypasta tales that were actually based on real life. 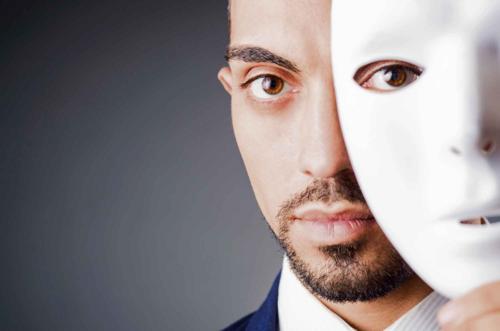 The creepypasta titled ‘Capgras Delusion’ is pretty short, but that doesn’t make it any less creepy. The story talks of a woman about to go for surgery to repair damage to her brain caused by an aneurysm. She had custody of her younger brother and was beginning to believe that he had been replaced by an exact copy, just like Invasion of the Bodysnatchers. The night before the operation she confided in her husband, who simply put it down to the brain damage making her say something weird. Unfortunately, the woman did not make it through her surgery and her husband took custody of the teenage brother. Over the next few months, he too became convinced that the boy was an imposter, culminating in him attempting to kill him! What makes this tale particularly creepy is that Capgras Delusion is a very real condition, albeit a very rare one! This psychological condition causes the sufferer to be 100 percent convinced that people around them are being replaced by copies. The people in the creepypasta may not be real, but this is one story that could actually happen! 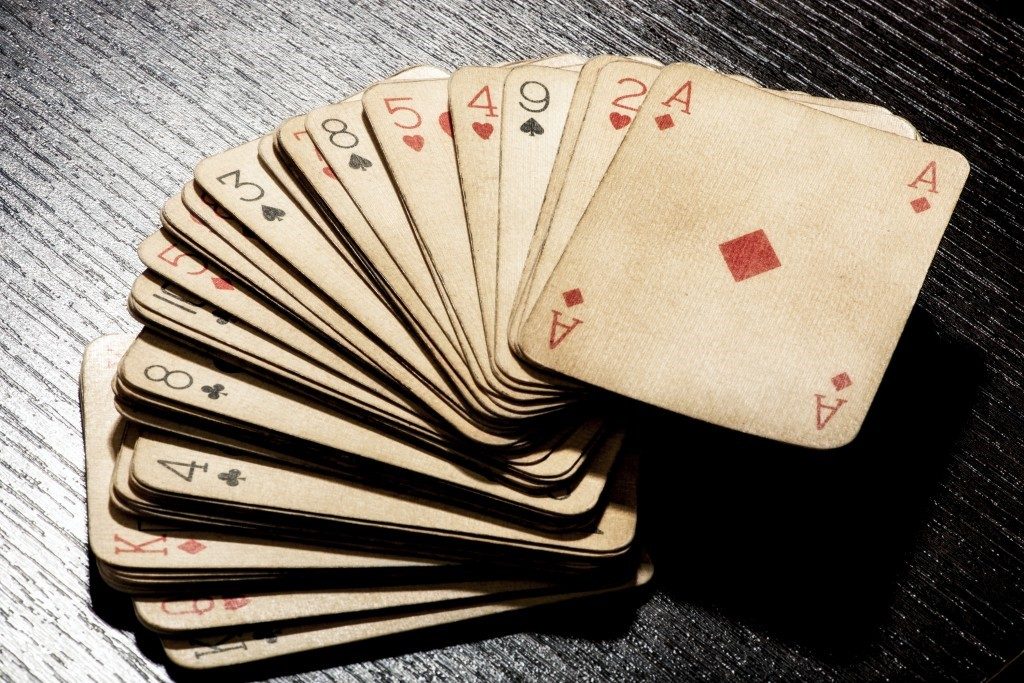 The Alice Killings is a story which tells of a series of murders in Japan between 1999 and 2005. At each of the crime scenes there would be a playing card and the name ‘Alice’ scrawled in blood. These murders did not actually take place, but there is a strong possibility that the tale was inspired by a real life murderer. Alfredo Galan Sotillo came to be known as ‘The Playing Card Killer’ after killing six people and wounding another three in 2003. He got the nickname because he always left a playing card on the body of his victim! He eventually surrendered himself to police and is now serving a total of 142 years in prison for his crimes.

There are a number of so called ‘Lost Episode’ tales on Creepypasta including a supposedly lost, not to mention highly disturbing episode of Mickey Mouse tagged ‘SuicideMouse.avi’ and an alleged episode of Spongebob which sees Squidwart committing suicide after several gruesome photos of murdered kids flashed up on the screen. Neither of these episodes truly exist, they are just scary tales designed to entertain us. However, the concept of lost episodes is actually real!In cartoons especially, it is very common for content to be censored if it is deemed questionable. You may have heard about the ‘censored 11’ which is a set of 11 Looney Tunes and Merrie Melodies cartoons which have been banned due to what is seen as perpetuating offensive racial stereotypes. These are definitely cartoons that have quite rightly been banned, but there are other very real lost episodes which seem a little stranger! For example, one episode of Ren and Stimpy titled ‘Man’s Best Friend’ was not aired because it was apparently far too violent, which given the level of violence on any given episode of the series is pretty surprising – how much worse would it have to be?