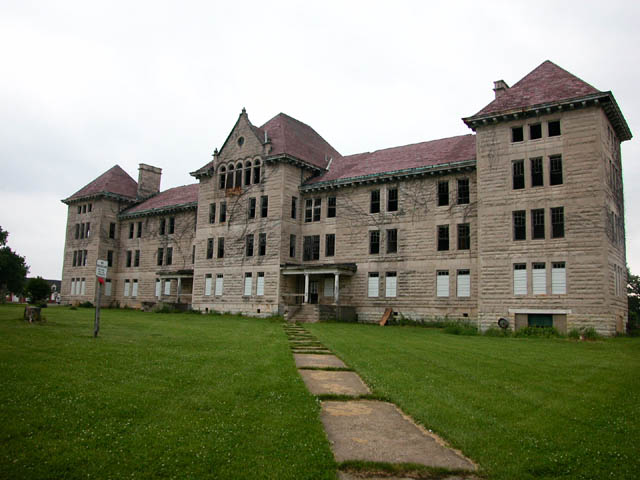 The Bartonville State Hospital, also known as the Peoria State Hospital has was originally built in 1902 and closed in 1972.  It has remained abandoned ever since!

After Closing there were reports that the grounds were haunted by patients and the founder of the hospital Dr. George Zeller.

One of the patients known as “old book” was on the burial crew.  its said that after his death his physical form was witnessed by Dr. Zellar and over a hundred patients at his funeral! 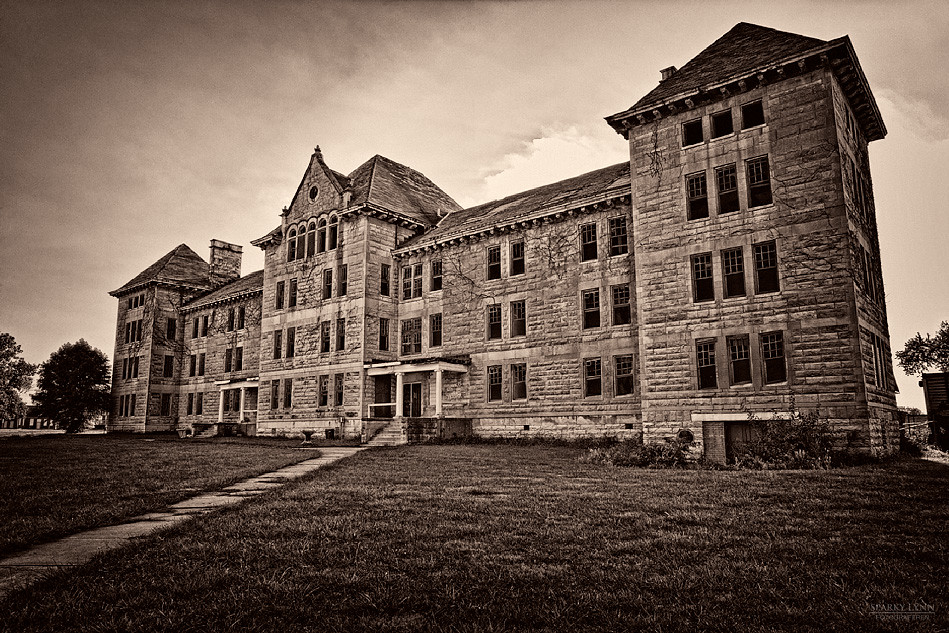 All the buildings have been torn down over the years and its said the final building pictured above will finally come down this year and Bartonville Hospital will be gone and forgotten.