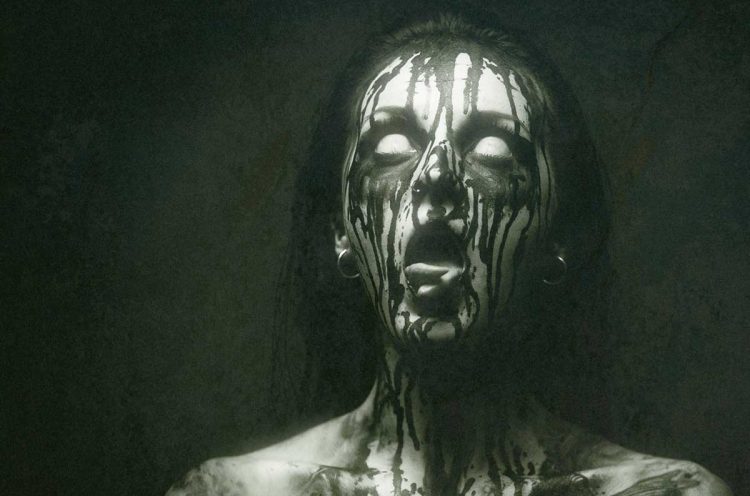 Scientists Given Permission to Raise The Dead

If you thought that raising the dead was something that only happens in zombie horror movies, then you could be about to be proven wrong. Scientists from Revita Life Sciences and Bioquark Inc. were recently granted permission to run a groundbreaking new trial to see if it is possible to raise the dead!

The two biotech companies have joined forces to conduct the study under the guidance of Dr Himanshu Bansal. During the experiment, 20 patients who are clinically brain dead due to traumatic brain injury will under go a series of therapies in an attempt to bring parts of the central nervous system back to life. These therapies will include injecting stem cells and a variety of peptides directly into the brain and stimulating nerves with the use of lasers. This technique has already proved to be successful in bringing patients out of comas.

All of the participants in the study will be individuals who have been certified dead and are only kept alive through the use of life support. The study has been given ethical permission to recruit these subjects via their next of kin. The subjects are to be monitored over the course of several months during which time brain imaging equipment will be employed to look for signs of regeneration. Scientists are specifically looking for signs of regeneration in the upper spinal cord. This is the lowest region of the human brain stem and it is responsible for controlling independent breathing and heartbeat.

It does seem like it would be an amazing opportunity for those who are struggling to come to terms with a loved one who is on life support, but it is not all good. It is believed that if the process is successful, the regenerated brain stem cells are likely to erase the previous history and they would be effectively starting a new life entirely based on the surrounding tissues. This is a similar process that has been demonstrated elsewhere in the animal kingdom – for example in certain reptiles who are capable of regrowing lost limbs. However, it is unclear what sort of impact this could have on the human brain. There is no guarantee that if the individual is brought back to life that they would have any recollection of their previous life or personality. We are very much entering into unknown territory here and this is the very first trial of its kind.

Speaking about the upcoming trial, Dr Ira Pastor, CEO of Bioquark Inc called it the next step towards the reversal of death! He revealed that they have already started working with local hospitals in order to identify potential families who might be willing to participate. He believes that it may be the ideal opportunity for families who have a religious or medical barrier in terms of organ donation. The project is known as ‘The ReAnima Project’ and Dr Bansal claims to have already had a moderate success with two patients from Europe which is what has prompted him to seek the approval for this larger study in India.

So, there you have it! Even if it seems like the plot of a science fiction movie, this is a bona fide scientific study designed to bring human beings back from the dead. Only time will tell if this will prove to be a wise endeavour or if we could be looking at a real live horror movie in the making!