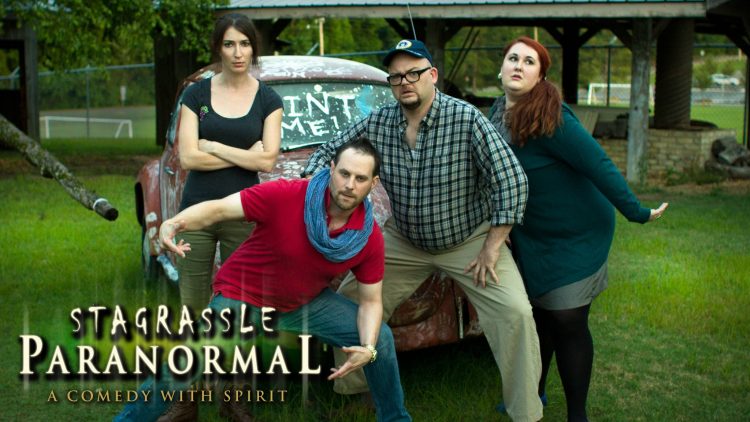 Ghost hunting shows certainly follow a formula and often the interpersonal drama of the characters.., er I mean the real investigators, takes precedence over anything paranormal.  Enter the new mockumentary comedy pilot Stagrassle Paranormal which satirizes the paranormal TV genre.  The show mixes Ghost Hunters with a heavy helping of Parks and Rec and the result is something that’s very funny and shows a lot of promise! 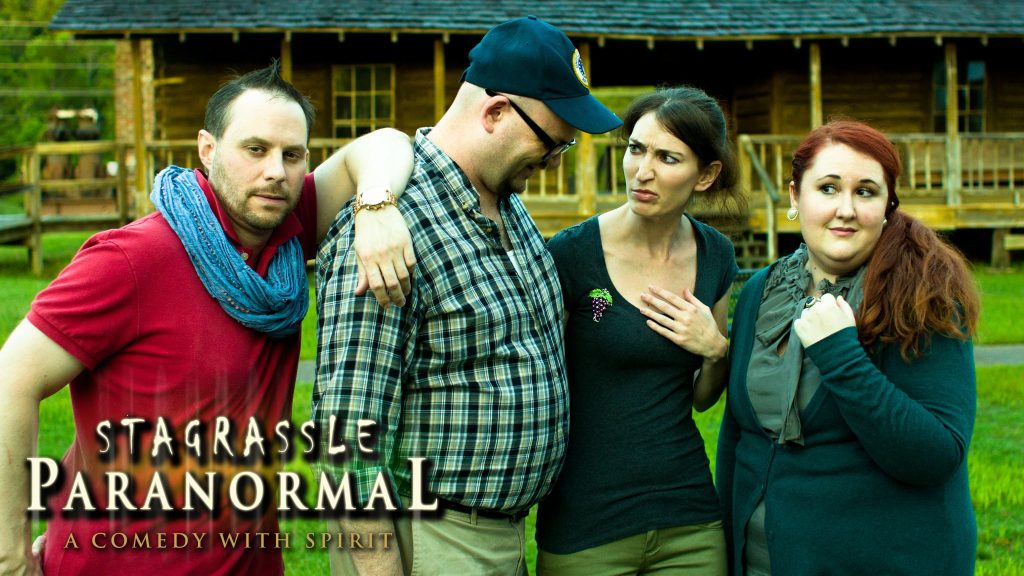 The pilot finds Larry, a former “Big city filmmaker” who has been employed by a redneck ghost hunter that goes by “The Colonel” to document the misadventures of his paranormal investigative team.  The show follows the same formula that so many of these “Real” ghost hunting shows use and plays it for laughs.  Fans of The office or Parks and Rec will find a similar sense of humor here as the put upon filmmaker Larry turns the camera on these investigators.

The team members all are eccentric characters with their own drama.  There’s Penny who’s engaged to a religious zealot who believes ghost hunting is evil and protests the team with his church group.  Oh and he’s trying to save Penny from her Judaism as well.  The leader of the group is “The Colonel” who’s a redneck plumber who lives at home with his mother and has some kind of weird sexual tension with the mayor of Stagrassle. 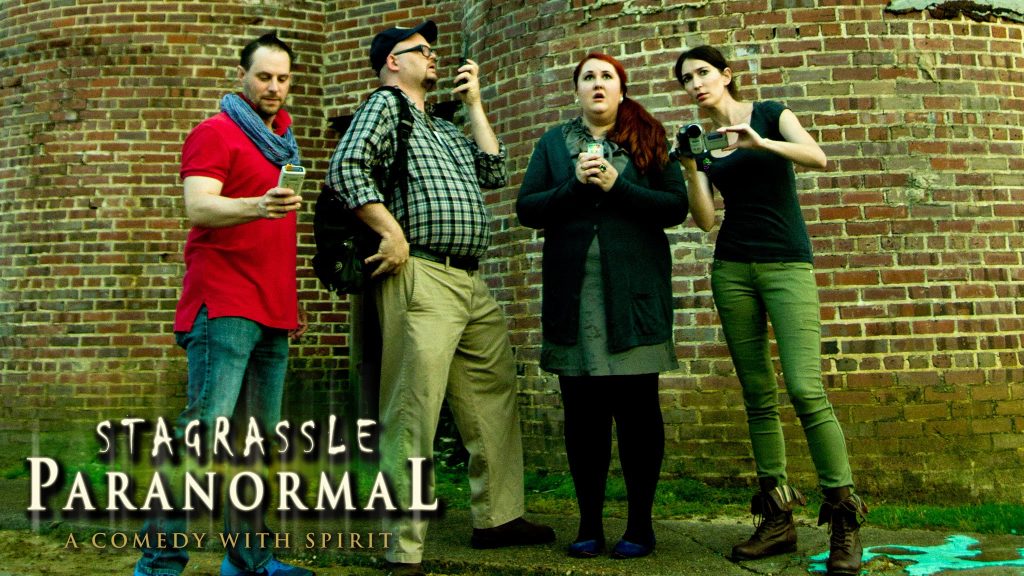 When it comes to investigating hauntings the team doesn’t have the best luck.  Their first attempt is interrupted by a midnight picnic in the park, the city’s new social initiative.  The second investigation goes even worse and the gang ends up involved in a murder investigation.

The pilot episode is fun and does a great job of satirizing the whole Ghost hunting genre of reality TV.  I think there’s a lot of promise to the show and I’d really where it goes as a full series!  You can watch Stagrassle Paranormal on Amazon and its Free for Prime Member.  Check it out!