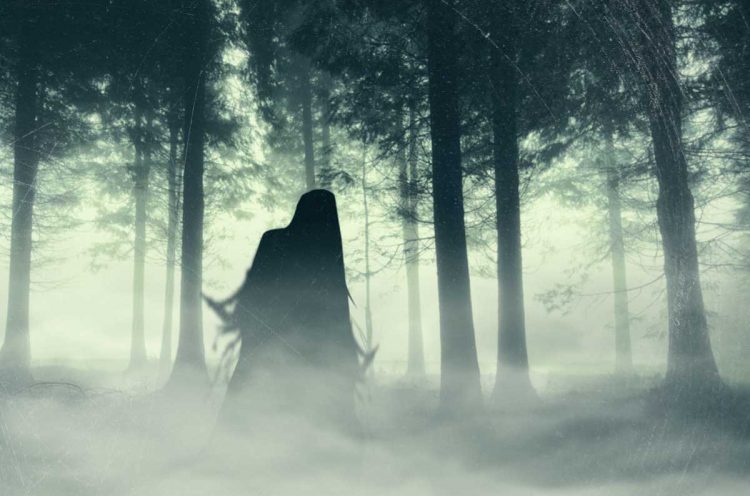 It makes perfect sense that the most haunted forest in the world should be located in Transylvania, Romania, the home of Prince of Wallachia, a.k.a. your friendly fanged monster, Dracula. With strange-looking vegetation and eerie lights appearing at night or even during the day, Hoia-Baciu forest has been the home of many paranormal activities over the years, including mysterious disappearances and UFOs sightings. But what makes it the most haunted forest in the world? How dangerous is it to walk through this forest and what chances you have of seeing strange and mysterious things that will make you question the world as you know it? 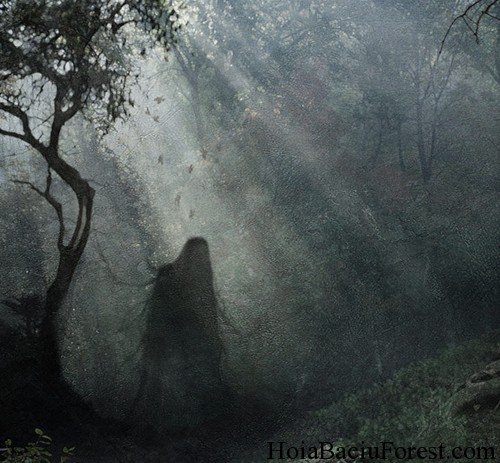 In The Name Of The Forest

If you go walking through the villages near the Hoia-Baciu forest and ask the locals, the chances are that you will be warned not to go in there. The forest became known to the world 40 years ago when the military technician Emil Barnea managed to photograph a UFO-looking shape, flying above the trees. But the truth is that, among locals, the forest has been known for centuries as an evil place where no man should ever venture. And it all started with a disappearance that gave the name of the forest. 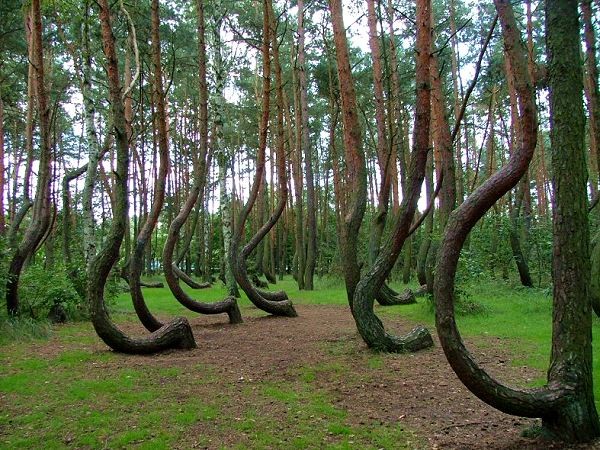 Locals will tell you that there was once a shepherd in the area (“baciu” means shepherd in Romanian) who ventured into the forest and was never seen again, along with his herd of 200 sheep. They named the forest after him as a warning so that nobody will want to enter the mysterious forest again. Of course, many have ignored this warning and many have suffered the consequences…

Attracted by all the hushed rumours, the biologist and professor Alexandru Sift decided to investigate further and what he discovered seems to be taken from a horror movie. There are countless photographs form back in the ’50 when the professor managed to capture strange shadows following him from the trees. Twenty years later, the military man Emil Barnea, ignoring the locals’ warnings decided to enter the forest along with his friends. As he was wandering through the lush vegetation, he heard his friends calling him into the perfect circular clearing and arrived just in time to see a strange round UFO shape circling above the trees. He managed to photograph the event and produced one of the best UFO photographs in the world, according to the UFO specialists. 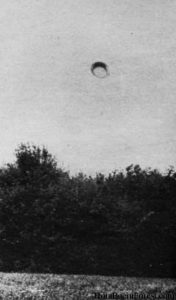 The Bermuda Triangle of Europe or The Portal To Another World

People who have managed to come out of this forest, have told frightening and unnerving stories. They say that once you step foot in the Hoia-Baciu forest, you will start to hear a strange murmur coming from the trees – a sound that doesn’t seem to be of this world. An intense feeling of dread and anxiety will come over you, and your deepest subconscious fears will emerge, making it difficult for you to continue the journey. Moreover, you will get physically ill, experiencing dizziness, nausea, headaches and even skin burns. 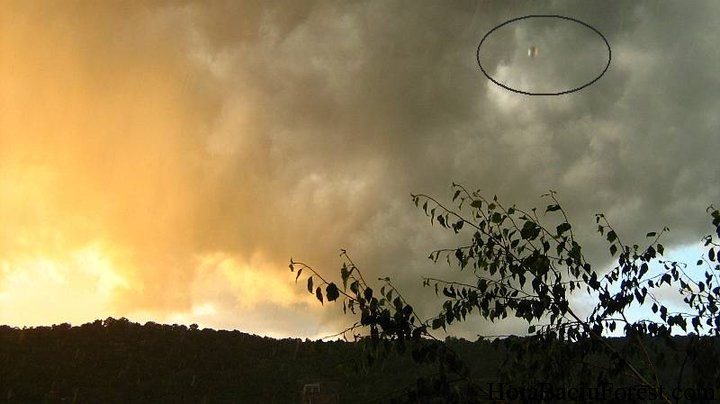 All the people who have visited this forest, from paranormal experts to hunters, tourists, government officials or locals have reported the same thing, over and over again. When you wander through Hoia-Baciu, you feel as thousands of invisible eyes are watching your every step. Moreover, be it day or night, sometimes, those immaterial beings show themselves to the visitors, but, most often, people can see them once they process the photographs taken in this forest. Besides the unknown human shapes in the pictures, people have even managed to identify familiar faces of those who had passed away. This has led many paranormal experts to believe that the Hoia-Baciu forest represents the portal to the spirit world, the place where the veil between our world and those of the spirits is fragile, making it possible for entities to go through. 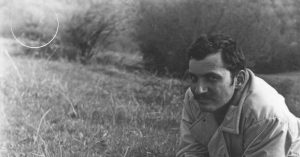 In 2000, the scientist Alexandru Patrut witnessed a strange happening in this forest, during the Easter day. Even though the vegetation in the area was dry, during that day he saw some kind of sap coming out of all the trees, like tears. A day later, when he returned to the forest, the phenomenon had stopped – every tree was dry, with brown leaves falling out. Any biologist who has ventured through this forest will tell you that the vegetation is very strange – the trees have human-like eerie shapes, and you can go one day in the woods to see lush and green vegetation and return the next day to see dry trees with burn and necrosis marks.

Moreover, after measuring the electromagnetic field in the forest, scientists have discovered unnerving abnormalities that suggest a powerful magnetic presence in the forest that makes it unstable and causes fluctuations of the magnetic field. 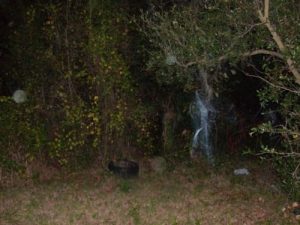 Nicholas Cage warned by a local

As he was in Romania filming “Ghost Rider: Spirit Of Vengeance”, Nicholas Cage, intrigued about the Hoia-Baciu forest, decided to visit it. As the actor told the press in several interviews, he also had a strange experience there. As he was driving through it, he saw a man walking and decided to stop and talk to him. It turned out the man was a local, living in a village near the forest. The actor asked the man whether the place was haunted or not. There was a long pause, and then the man replied with a short “yes”. Wanting to find out more about it, Nicholas Cage asked the man about the entities that haunt Hoia-Baciu.

Have you ever seen legless levitating people? was the answer that should have made anyone run in the opposite direction. Instead, the actor expressed his desire to witness this phenomenon. Whether he succeeded or not, that’s another story.

But the truth is that Hoia-Baciu forest is one of the most bizarre places in the world, one that has both fascinated and frightened people over the years. And the fact that it is relatively close to the Bran Castle, the home of Prince Vlad Tepes (who inspired Dracula) is no coincidence. The whole area of Transylvania is a wild land, abundant in myths and strange happenings, a beautiful land surrounded by mystery. If you do decide to visit Hoia-Baciu forest, we advise you to take extra precautions – don’t go alone, listen to the locals’ advice regarding safety measures and always be ready to accept the fact that the unknown walks among us and, sometimes, it lets us sense its presence.