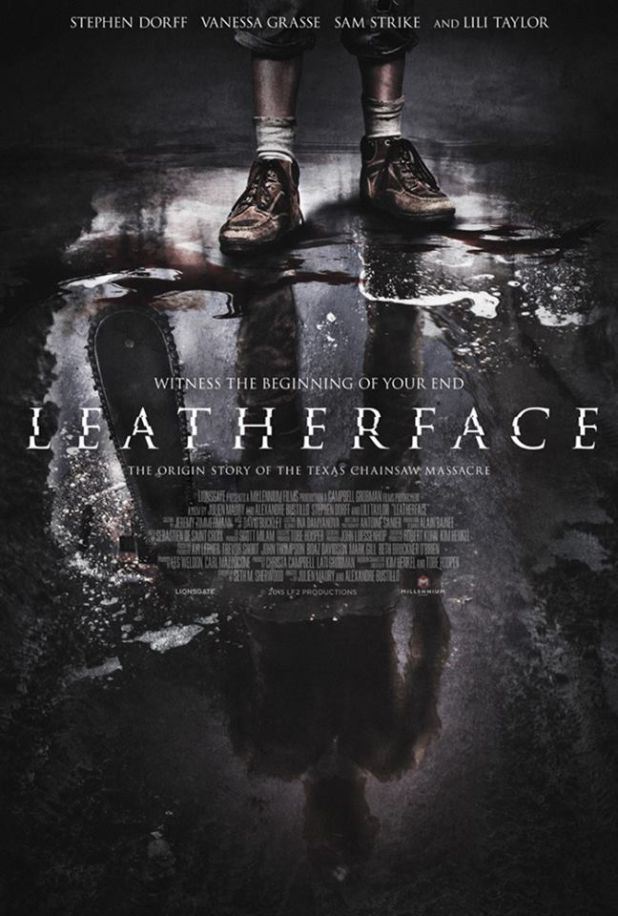 Today it was announced that Lionsgate would be distributing the upcoming Texas Chainsaw Prequel called Leatherface directed by the French duo behind “Inside”.  Leatherface will give us the back story that no one asked for. I can’t wait to see Leatherface as a angsty teenager who tortures animals and has repressed sexual urges.  That should be really entertaining stuff!  I could go into how overrated “inside” is in the horror community but that’s a rant for another day.  Instead I want to talk about these Horror prequels that Hollywood keeps shoveling out.

It seems inevitable that a horror franchise will eventually over explain their monster in some attempt to keep their series fresh.  It happened to Jason in the Friday the 13th series when “Jason Goes to Hell” turned him into some type of ancient supernatural being.  It also happened to Freddy Krueger!  IN part 3 we learn about his origin as the “Son of 100 maniacs” and by part 6 the filmmakers had retconned Freddy’s daughter that no one ever mentioned before! 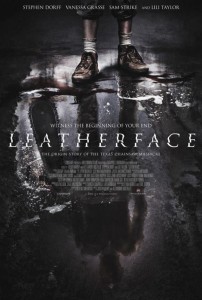 So yeah I know this is really not a new problem with horror franchises in the past but I’m speaking more to the recent phenomenon of horror prequels that are being made long after the original franchises on which they’re based have ended.  For example lets look at Rob Zombie’s Halloween that “Rebooted” the series.  In that film we spend far too long learning about the rotten childhood little Mikey Myers had to endure and we get to see him show all the typical serial killer behavior leading up to the night he finally murders his family.

The reboot of a Nightmare on Elm Street did something similar with their character. We get to watch Freddy creep on little kids and take them to his secret rape lair.  These are all things that I don’t need to see or know about.  In the original Halloween Michael is a normal healthy american boy who just snaps one night.  That’s far scarier than the watching a serial killer blossom as a kid.  In the original Nightmare on Elm Street all of Freddy’s back story is told by a parent trying to convince their kid that Freddy isn’t real.  Again that’s far more effective than being creeped out by Jackie Earl Haley interacting with young children.

More recently we got the untold story of Dracula, in Dracula Untold.  The thrilling backstory of Victor and Igor in “Victor Frankenstein” and we can’t forget the unforgettable adventures of a young Darth Vader from the Star Wars prequels.  Now its time for Leatherface to get his backstory so we can truly understand why he is the way he is.  To Paraphrase Patton Oswalt, “I don’t need to know where the things I love came from! I just want to love the things i love!” 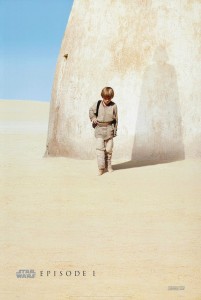 Just look at the poster for Leatherface and ask yourself if you honestly care about watching a drama about a homicidal teen blossom into a serial killer?  Do you really need to know how shitty his life was?  Do you need to sympathize with him and understand why he kills?  I really don’t get where this thinking is coming from in Hollywood? In fact this poster is very reminiscent of the Star Wars Episode 1 Teaser poster from back in 1999.  So we know that’s a great sign of quality!

Movie villains are always more interesting when we know very little about them.  When you dig into their past and feed us all the details of their backstory then the monster just becomes a screwed up human.  Maybe some of this is an age thing too.  I know when I was young I wanted to know all there was to know about Freddy, Jason, Pinhead and even Darth Vader.  If they had made prequels back then I likely would have loved them.  But as one gets older you start to think more critically about why you like something and had I known all that I know now about Darth Vader going into the original Star Wars I know he wouldn’t have been the scary figure he was to me as a kid.

At this point I wonder if the monsters I grew up with can even be scary again?  Can Freddy, Michael Myers, Jason or Leatherface ever be what they were back in the 80’s now that there mythologies have been to, retold and retconned again and again?  I’d like to think maybe some horror prequel will come along and prove me wrong but something tells me that Leatherface won’t be it.