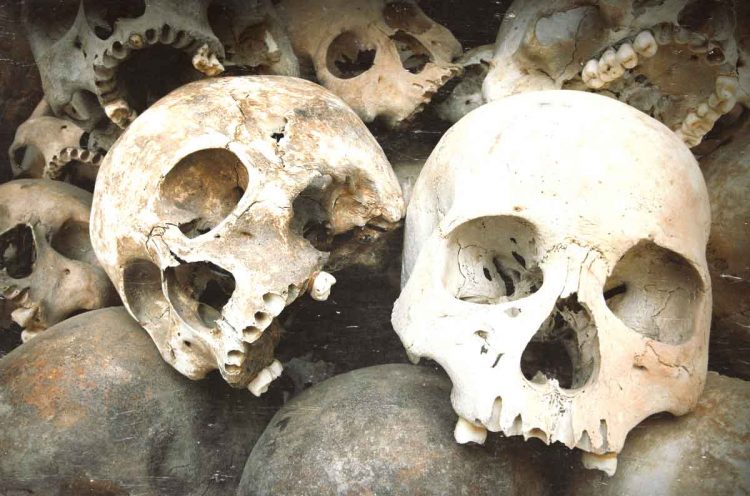 Sadly, we live in an age where untimely death and murder are all around us. Thankfully, with the advances in science and technology, it is increasingly difficult to get away with such crimes undetected. However, there are still some cases which remain shrouded in uncertainty either because no suspect was ever identified, or simply because a few unanswered questions were left behind. Let’s take a look at some creepy unexplained deaths from recent history. 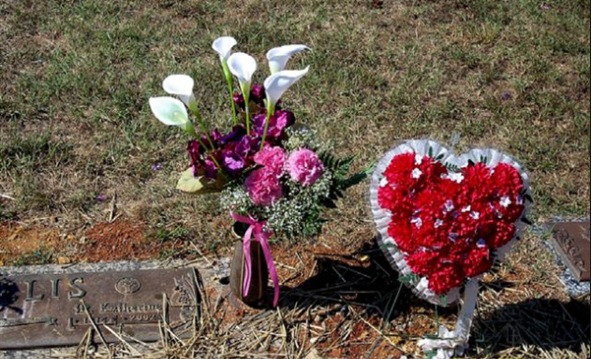 In 1982, two bodies washed up on the banks of the San Juan River close to the Navajo Reservation in Colorado’s Archuleta County. The female was discovered a couple of weeks before the male, but authorities were able to tie the two corpses together. Post mortem exams confirmed that both deaths were a result of foul play. The woman was strangled, while the man had been shot twice using a small calibre weapon. However, this was as much information as the authorities were able to uncover and the pair were destined to forever be John and Jane Doe since the police had no luck in identifying them – needless to say the killer has never been apprehended. The only clue that the authorities were able to turn up was a worn note in the woman’s pocket containing the phone number of Marilyn Cobianco – a woman from New Mexico who claimed to have no knowledge of the dead woman.

So far, we have an apparent murder case involving two unidentified corpses, something which is strange, but not all that uncommon. However, the case took a creepy turn a few years later. The couple had been interred in a grave for unidentified victims in Archuleta and shortly afterwards someone began to regularly lay fresh flowers on John Doe’s grave! Some years later John Does was identified as Stewart Eric Simmons, but the woman was never identified. It has never been discovered who was leaving flowers on his grave or why. Could it have been the killer? We may never know. 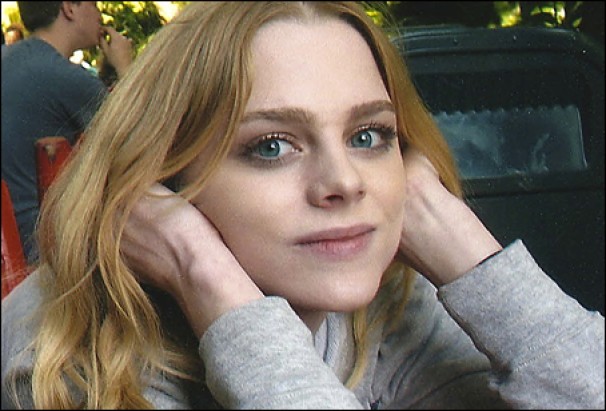 On October 17, 2009 Virginia Tech University student Morgan Harrington and her friends drove from Blacksburg to Charlottesville to attend a Metallica concert. During the opening act, Morgan used the restroom so that she wouldn’t need to miss any of Metallica’s set when they came on. However, she was never seen alive again. When she did not return to see the Metallica performance her friends were concerned about her and called her cell phone. Morgan answered, claiming that she had gone out to use the bathroom and not been allowed back in due to the venue’s no re-entry policy. Her friends thought it strange as there were bathrooms inside the venue for that very reason, but Morgan told her friends not to worry and that she would find a ride home. Her friends were reassured enough that they stayed for the duration of the concert.

Morgan did not make it home. Witnesses confirmed seeing her outside the venue, but insisted that nobody was with her. There was also a possible sighting of her walking along the side of the road some distance from the venue, perhaps hitch-hiking. More than three months after her disappearance, a farmer a few miles outside of Charlottesville uncovered some skeletal remains. Tests confirmed that the remains were Morgan’s and that she had met a violent end. No further evidence was found until almost 5 years later when forensic evidence from the murder of another student, Hannah Graham created a connection with Morgan’s death. It was enough to charge cab driver Jesse Matthew with her murder. However, one thing remains unexplained. Morgan seemed to leave the concert of her own accord. What caused Morgan to leave the arena, missing a show she had looked forward to for months?

The body of Ricky McCormick was found in a rural St Louis cornfield in June of 1999. There was no clear cause of death although foul play was suspected. However, McCormick also had a history of chronic heart and long problems, so the authorities could not be sure that he had not died from natural causes. As a 41 year old high school dropout, the police soon realised that nobody really cared about the exact details and simply wrote McCormick off as just another statistic.

It is likely that nobody would even have remembered Ricky McCormick had it not been for the fact that the FBI suddenly reopened the case 12 years later! The renewed interest was centred on two handwritten notes found in McCormick’s pockets at the time of his death which just happened to be encrypted ciphers. Breaking the code became a top priority for the FBI and the same department that had cracked Nazi codes and spent decades working on the Zodiac Killer’s cipher. However, the codebreakers were left completely stumped!

It would be easy to assume that McCormick was simply crazy and had written a bunch of nonsense – even his own family said he had very low intelligence and was barely literate. However, the FBI disagreed and the case remains open until such time as the code is broken! 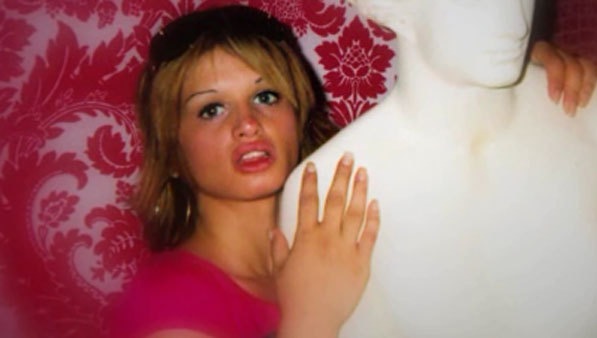 Towards the end of 2010, Long Island was gripped with terror as reports if a serial killer in the area emerged. After the initial bodies were found, a further 15 or so women, most of whom were prostitutes, were discovered murdered along remote beaches in Nassau County, New York. One of those bodies belonged to Shannan Gilbert. However, as the investigation continued, it became apparent that Ms Gilbert was not in fact a victim of the Long Island Serial Killer!

Gilbert was last seen alive in May of 2010 close to Nassau County’s Gilgo Beach. While working as an escort, she was visiting a client at home while her ‘handler’ waited for her outside. However, she suddenly began to behave erratically and ran from the house into the dense brush. Along the way she dialled 911 and screamed that she was in danger and someone was going to kill her. At around 5am, she appeared on the doorstep of a local man, frantically pounding on the his front door and screaming ‘help me’ over and over again. The man tried to comfort Shannan and told her he was going to contact the police. However, this seemed to terrify Shannan even more and she once more ran off into the brush.

Several months later, Shannan’s remains were found in a marsh close to where she first disappeared. The official ruling was that in her state of hysteria, she tripped and fell, the eventually succumbed to the elements. Who was Shannan running from and why did the thought of contacting the police fill her with terror?

These are just a few of the unexplained deaths that remain unresolved, or which at least leave us with some unanswered questions. What really happened on the nights when these people met their end is likely to remain a mystery.