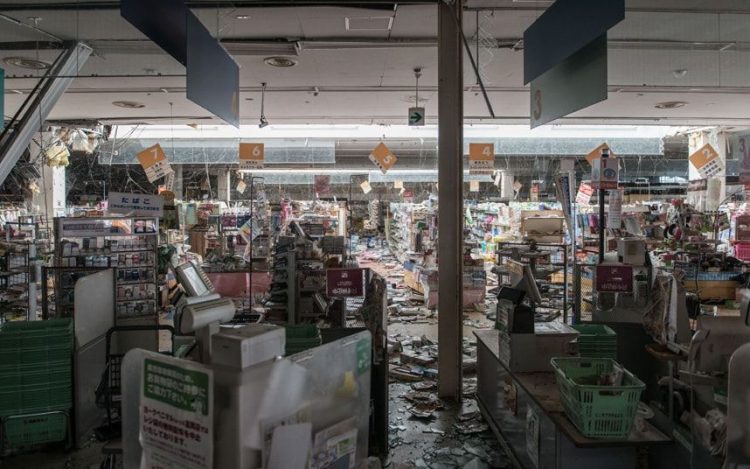 After the 2011 earthquake and tsunami disaster the town of Fukushima Japan has been abandoned.  A nuclear power plant near the site was damaged during the disaster causing leaks and resulting in nuclear fallout.  More than 200,000 residents of the area had to be evacuated just leaving their lives and walking away.  This creepy supermarket in Fukushima really shows you just how sudden the evacuation was.  Items sit on the shelves just as they were the day of the earthquake!  Take a video tour with the urbex youtuber’s Exploring the Unbeaten Path