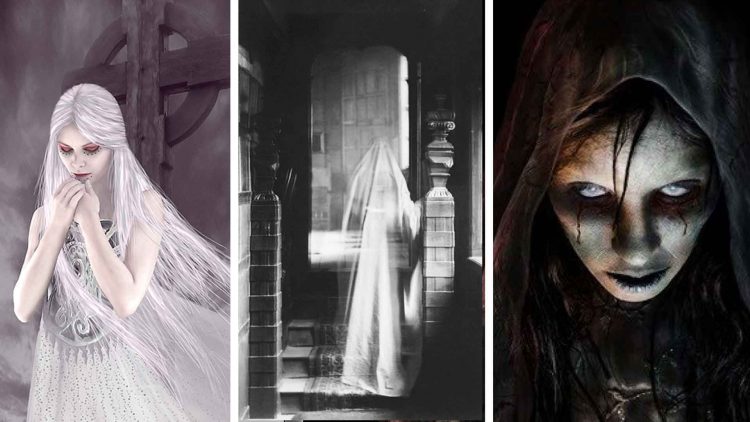 In a world riddled with disease and dangerous around every corner, people often become rather obsessed with their own mortality. Not only do we seek out superficial ways to appear young, but scientists and doctors are constantly searching for ways to extend the lives of human beings.

With this ever-present awareness of our mortality, many people find themselves wondering about their own impending deaths. How will they perish? When will they perish? And are there any clues or signs as to when those fateful bells will toll? These questions often cause people to look for omens of their own death—a notion that has  been around for several centuries, all around the globe. Here are five mythical—and female—creatures that are said to be sure-fire omens of impending death.

The Bean Nighe is, in essence, a Scottish fairy. The term itself means “washer woman” in Scottish Gaelic. This eerie figure is said to wander near streams at night where she can be seen washing the blood and gore out of the funeral clothes of whoever is on the brink of death. 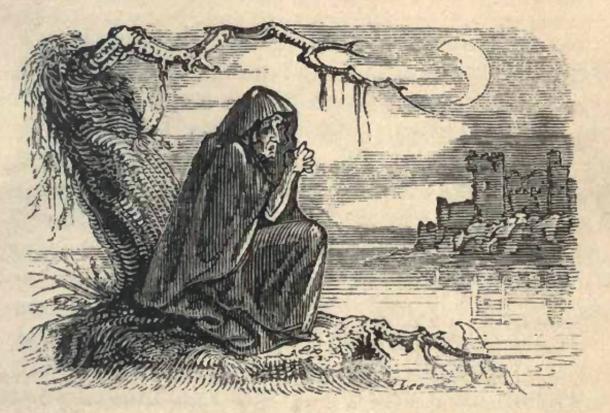 According to Scottish legend, the Bean Nighe is rather ghastly in appearance, with one large nostril, webbed feet and large, hanging breasts. It is said that if a mortal comes upon a Bean Nighe and is polite to her, the creature will reveal the identity of who is about to die.

Many people believe these fairy women come into existence whenever a woman prematurely dies while giving birth. It is said that they are cursed and must roam around in the mortal realm until the day comes when their lives would have naturally ended, had it not been for labor complications.

In Irish folklore, the Bean Sidhe is a “woman of the hills.” Better known as the banshee, the Bean Sidhe is a female spirit that keens, or wails, in front of the house of whoever is on the brink of death. Her mournful cries are often seen as a warning to the family members of the loved one, so they know what tragedy is about to take place. 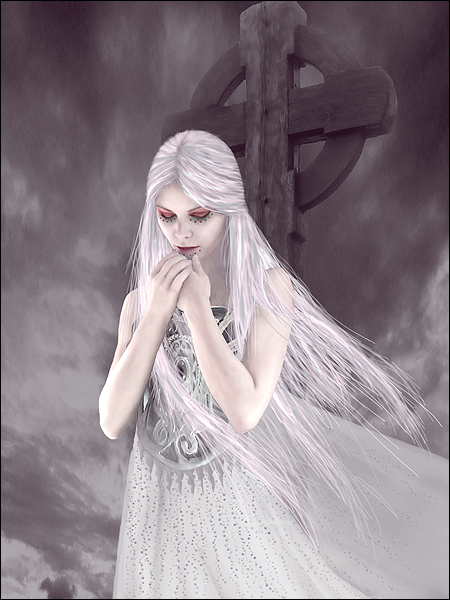 According to Irish legend, should a banshee be caught, she will be obliged to name the person who is going to die.

The Bean Sidhe often taken the appearance of a young woman with long streaming red or blonde hair. She wears a gray cloak over a green dress, and her eyes are permanently red from crying. It is believed that when several Bean Sidhe cry together in unison it is to mark the approaching passing of somebody who is considered to be holy.

According to Celtic folklore, the Leannan Sidhe takes the form of a beautiful woman who seeks to form a bond with a mortal man. Often considered a muse, the Leanna Sidhe is said to only pair themselves with poets or artists. 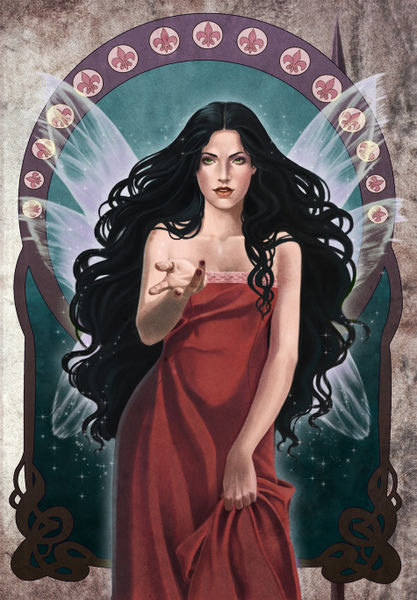 While paired with a Leannan Sidhe, the artist or poet is said to become incredibly inspired and will craft their greatest work. However, this comes at a cost. Once a mortal man agrees to link themselves to a Leannan Sidhe, they are prone to going mad. It is also said that anyone who does so will die a premature death. The term itself is a combination of Scottish Gaelic words for “sweetheart” and “burial mound.” 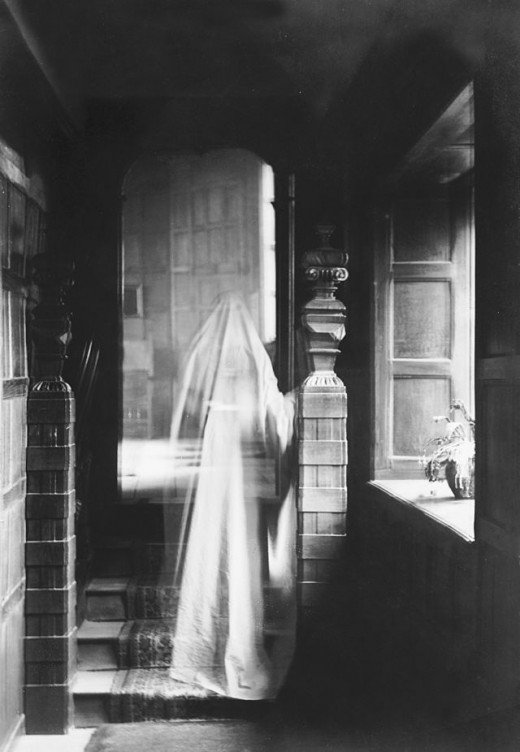 The infamous White Lady is said to be a female ghost dressed all in white. This ghostly apparition is most often seen in rural areas of the U.K. and U.S. and more likely to manifest near the location of a local tragedy. While White Lady sightings occur all over, she is most often linked to events that pertain to the loss or betrayal of a male lover or husband.

According to medieval legend, the White Lady is known to appear in the house where a family member is about to die. Many people believe the White Lady is, in fact, a deceased ancestor to the family for which she appears.

The legend of the La Llorona dates back to the ancient Aztecs. According to this legend, there once was a woman named Maria who discovered that her husband had decided to leave her to be with a younger woman. Deranged with despair, Maria is said to have taken her children down to the river and drowned them. After Maria calms down and comes to, she realizes what she has down and promptly drowns herself in the river as penance. 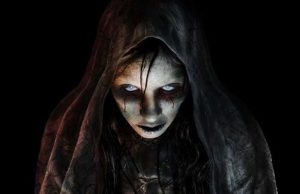 Because of her sins, Maria is sent back to earth to find and recover her children. Her spirit form, La Llorona, is said to wander aimlessly by lakes and rivers, crying out for her lost children. According to local legend, it is said that if you come across La Llorona at night and hear her mournful cries, you are marked for death. Many others believe that if a child comes across her spirit, La Llorona will take said child to the river and drown them, hoping she can exchange their soul for that of her dead children.